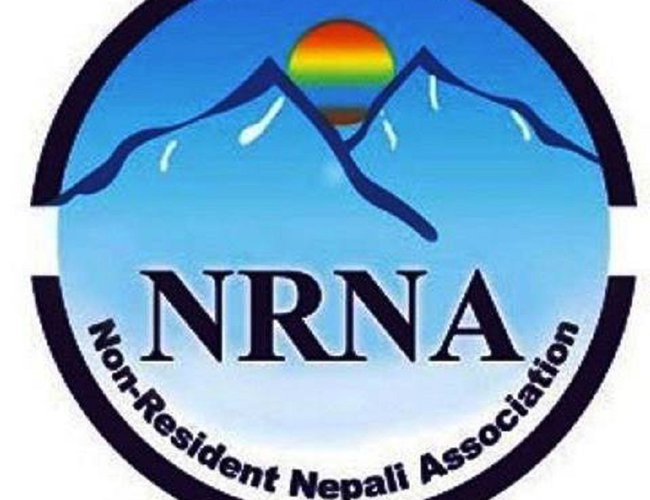 The preparation for the Ninth Nonresident Nepalese Association (NRNA) is at the final stage. According NRNA, the ninth international convention will be held in Kathmandu from October 15 to 17.

Jointly organized by the government of Nepal, FNCCI and NRNA, the theme for this year’s conference is ‘Me, my NRNA and my Nepal’, under which various sessions will be held.

According to Deshsanchar, the NRNA international organizing committee has already announced the date for publication of name list and election. The Ninth Convention will elect new leadership.

India Provides Grant For The Construction Of New School Building In Butwal By NEW SPOTLIGHT ONLINE 1 hour, 33 minutes ago

PM Oli Adopted A Rhino By Agencies 14 hours, 56 minutes ago

338 Households Displaced In Fungling Due To Fire By Agencies 1 day, 4 hours ago