Korean Peninsula Has Been Changing For Peace And Betterment 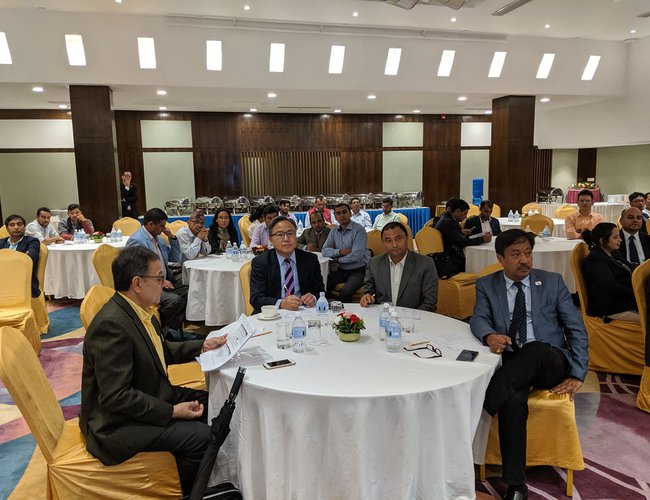 Ambassador of Republic Korea to Nepal Park Young-Sik said that Korea's democratization process has gone through a long experiences. Addressing a seminar on Changing Scenario in Korean Peninsula and its impact on North-East, ambassador Park Young-Sik highlighted the the events of Korea from colonized and unified Korea to divided Korea Peninsula.

He narrated how Republic of Korea has achieved economic progress from low income income country to now a 10th largest economy in the world over the period and successful practice of democracy.

Organized by The Embassy of the Republic of Korea and Korea Universities Alumni Association in Nepal (KUAAN), four papers were presented in the program by different scholars.

Sanjeev Humagain (PhD), Semaul Coordinator, Nepal presented his paper on liberal transition in North East Asia and Korean Peninsula's Peace Building Process. In his paper, he highlighted the possibility of peace in Korean Peninsula through economic development of Republic of Korea. Professor Dr. Janardan Lammichhane and Prakash Ghimire commented on the paper. 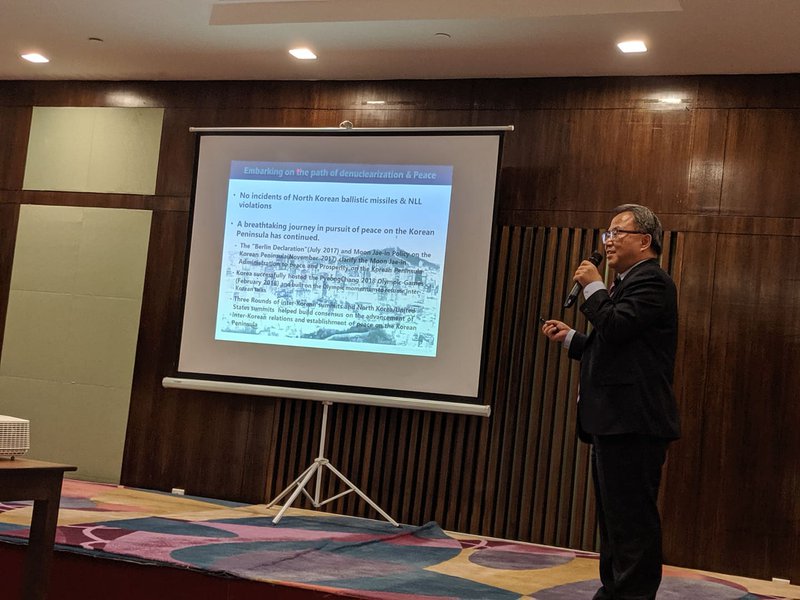 In his paper, Reunification of the Korean Peninsula, Shiva Prasad Pokharel, Researcher, Embassy of the Republic of Korea, elaborated the entire peace process of Korean Peninsula highlighting the efforts of Republic of Korea particularly the President Moon Jae-in since his election as a president since 2017. He said that North Korea is yet to show strong willingness for unification and peace despite the moves of President Moon and U.S. President Donald Trump.

Professor Dr. Manish Pokharel and Samrat Baral commented on the paper saying that North Korea need to accept the peace to end its isolation. Dr. Mahendra Bhatt, president of KUAAN presented the role of KUAAN and Korean graduates in Nepal.

Delivering vote of thanks, Kwon Sun Chil, minister counselor, highlighted how Republic of Korean has been supporting Nepal in various sectors. 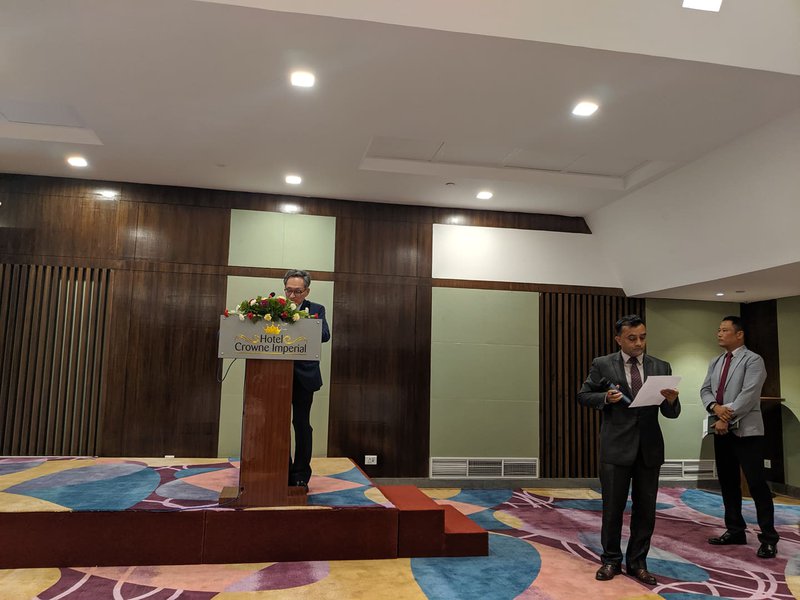 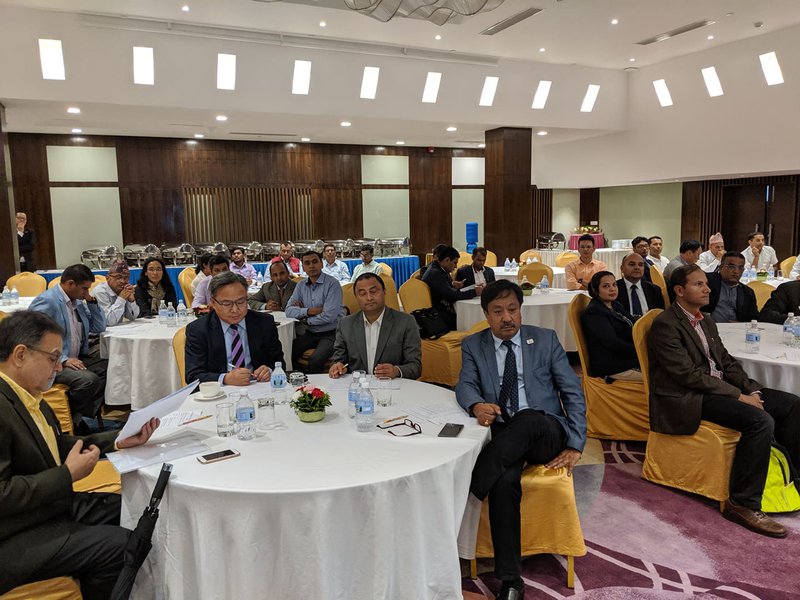 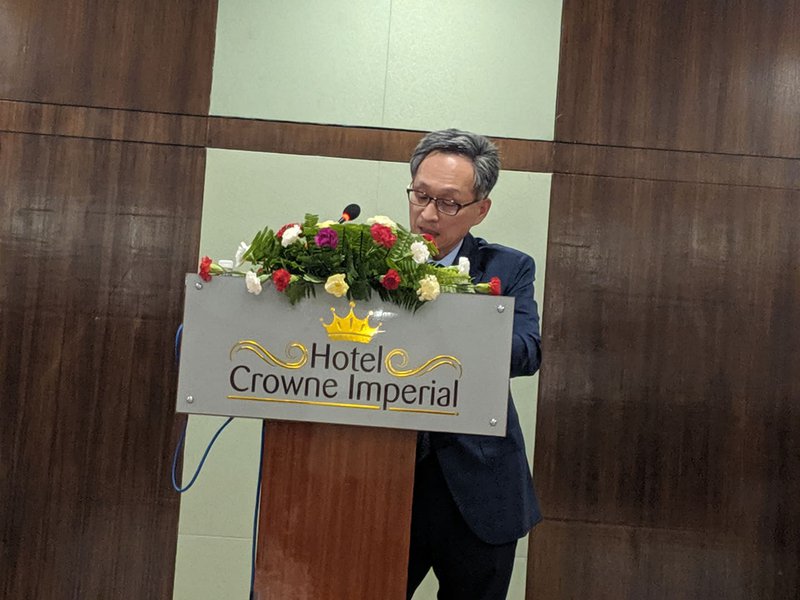 338 Households Displaced In Fungling Due To Fire By Agencies 12 hours, 38 minutes ago

Chanda Led Maoist And The Government To Hold Talks By NEW SPOTLIGHT ONLINE 23 hours, 4 minutes ago

Nepal Is Committed To End All Kinds Of Discrimination: Foreign Minister Gyawali By Agencies 6 days, 22 hours ago