Nepal To Use Three Inland Waterways In India

Nepal To Use Three Inland Waterways In India 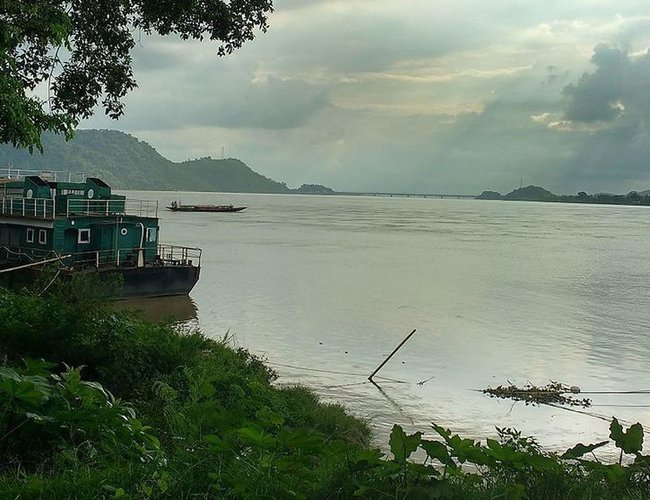 India has agreed in principle to allow landlocked Nepal to use three inland waterways, thus expanding its transit options to the sea. Nepal will be able to operate its own vessels on the Ganga, which runs parallel to the southern border of Nepal Economic Times reported.

This is mentioned in a draft letter which was finalized during the bilateral trade talks held in Delhi last week. According to officials, India agreed to grant access to the Kolkata-Kalughat, Raxaul; Kolkata-Sahebgunj, Biratnagar and Kolkata-Varanasi-Raxaul routes.

After series of meetings, Nepal and India have finalized the draft of a mutual recognition agreement in the trade of agricultural goods. Under the agreement the two countries will recognize the quality certificates issued by each other.

According to The Economic Times, the visit had come after the two countries formed a joint technical team, in the preceding month, to study the possibility of operating waterway transportation over various routes. The technical team identified the three routes via Haldia port as the most viable for inland waterway transportation between the two sides, said people aware of the matter.

India has developed a waterway on the Ganga connecting Varanasi and the seaport of Haldia, Kolkata. Access to the Indian waterways will facilitate efficient movement of cargo imported from third countries to Nepal.

The United States In Partnership With ADB Completes Two Secondary Schools In Kathmandu By NEW SPOTLIGHT ONLINE 17 hours, 45 minutes ago