I Will Make NRNA A Common Platform Of All: Kul Acharya

I Will Make NRNA A Common Platform Of All: Kul Acharya 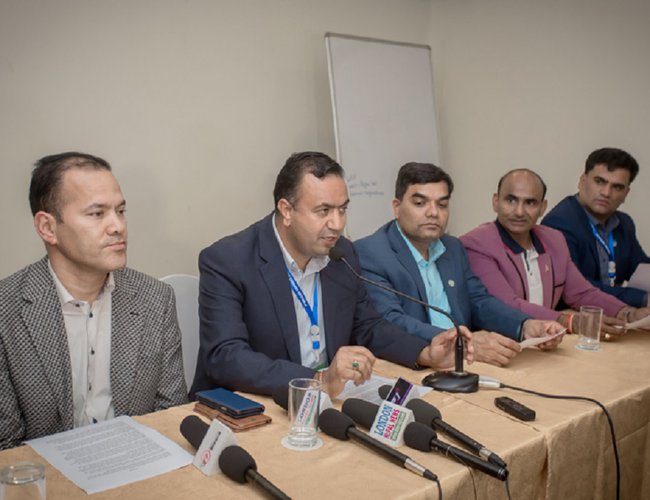 Kul Acharya who has announced his candidature for the president of Non Residential Nepali Association (NRNA) said that the new president will be chosen through democratic process.

Addressing a press conference, he said that it is unacceptable for him to choose president by a syndicate in the name of of consensus. "We both candidates agrees to contest the elections on the basis of understanding," said Acharya. "There is no way to democratic process."

Current vice president of NRNA, Acharya also public his two years agenda and priorities declaring to increase the member up to 100,000. 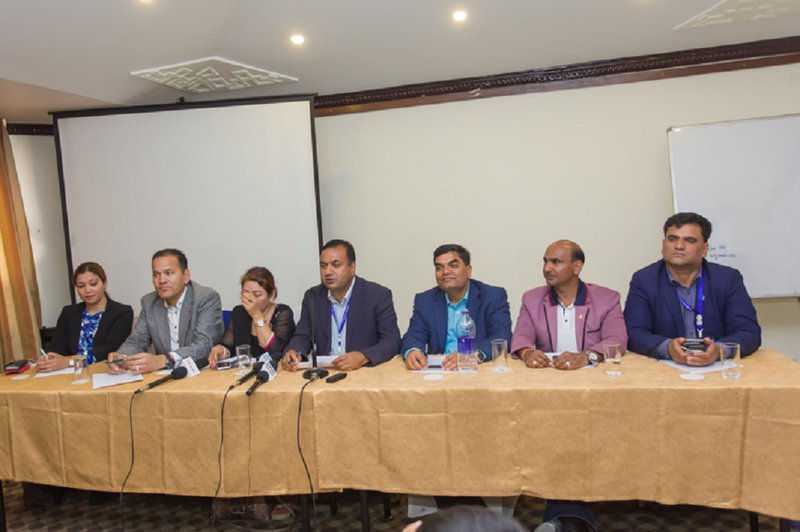 He said that he reached to current status of president continually joining the movement of NRNA for last 12 years. Acharya announced 10 point program expressing the commitment to make NRNA a common platform.

More than 2800 representative from 81 different countries are no in Kathmandu to participate in the three days convention which will conclude on 17 October.

For the post of president, current two vice president Kul Acharya and Kumar Pant have announced their candidacy.