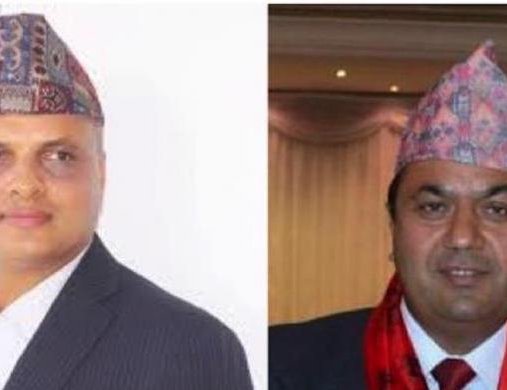 As the ninth convention of Non-Resident Nepali Association (NRNA) will start from today, two main contenders Kumar Panta and Kul Acharya are claiming to win the elections for president and led the NRNA for another two years. President Bidya Devi Bhandari will open the convention.

Pant and Acharya both have announced to contest the elections for president. Acharya and Panta have already started the campaign to woo the voters. There are around 1800 voters for the election.