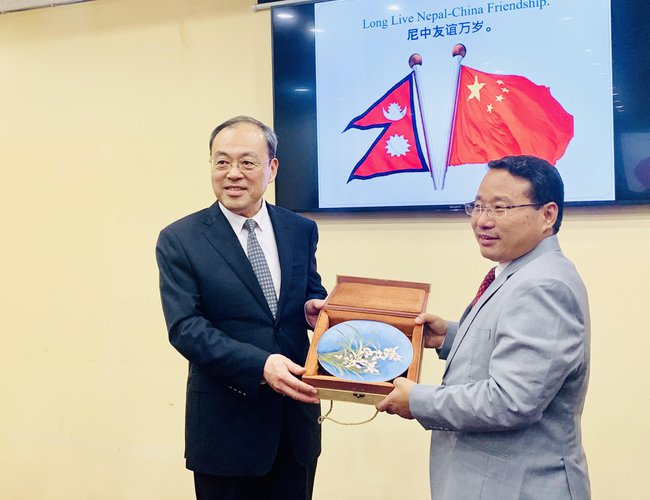 During the meeting, minister Pun expressed happiness over the information that Yunnan provincial government is itself investing in Tamakosi III Hydropower sector.

According to a press release issued by Press Secretariat of Minister, Nepal and Yunnan have agreed to explore the possibility in the investment in the sector. Nepal and Yunnan Province held a bilateral official meeting at the Ministry. 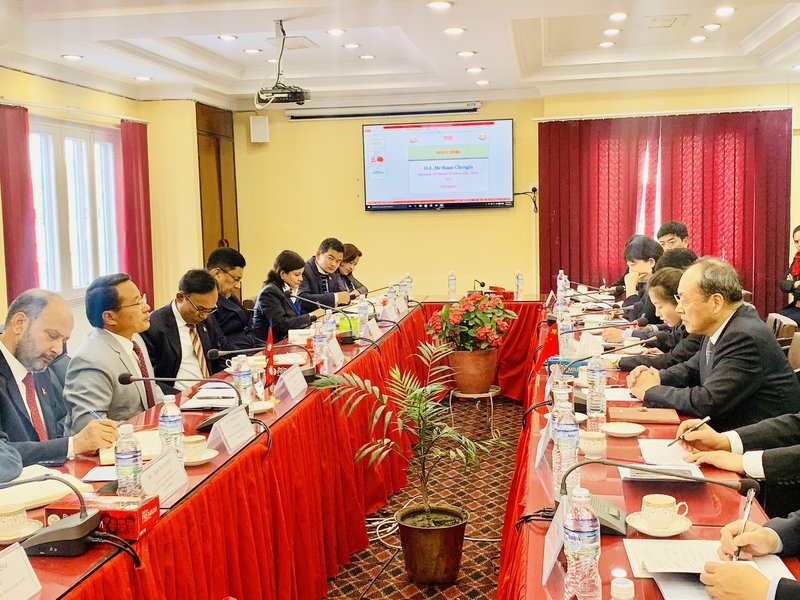 Minister Pun said that Nepal and China has long relations at different level including people to people level. He said that this kind of high level visit will promote Chinese citizens to pay visit to Nepal.

Eight member delegation led by Governor Ruan Chengfa, the delegation will also explore the possibility in the investment and collaboration in agriculture and tourism sector. During the meeting governor of Yunan Province Ruan Chengfa said that provincial government is investing in the Tamakosi III Hydropower Project stressing that this is just a beginning.

He said that there are immense possibilities for Chinese to invest in Nepal’s hydropower, agriculture and tourism sector.

Chanda Led Maoist And The Government To Hold Talks By NEW SPOTLIGHT ONLINE 7 hours, 8 minutes ago

Nepal Is Committed To End All Kinds Of Discrimination: Foreign Minister Gyawali By Agencies 6 days, 6 hours ago