Three Killed Including A Police Inspector In Bomb Explosion In Dhanusha

Three Killed Including Police Inspector In Bomb Explosion In Dhanusha 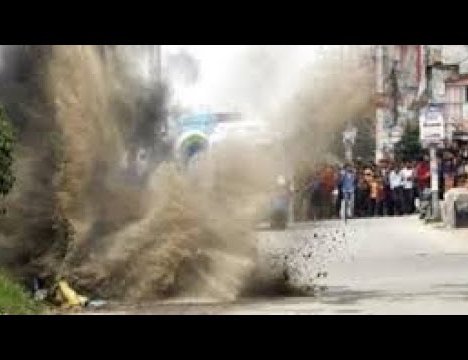 Three persons including a police inspector was killed in a powerful explosion in Dhanusha District. According to Dhanusha Police spokesperson Deputy Superintendent of Police Rameshwor Karki, the bomb exploded at around 12 PM in Mahendranagar market of Chhireshwornath Municipality Ward no 5 of Dhanusha.

According to spokesperson Karki, further investigation is underway.

Nepal Is Committed To End All Kinds Of Discrimination: Foreign Minister Gyawali By Agencies 2 hours, 50 minutes ago