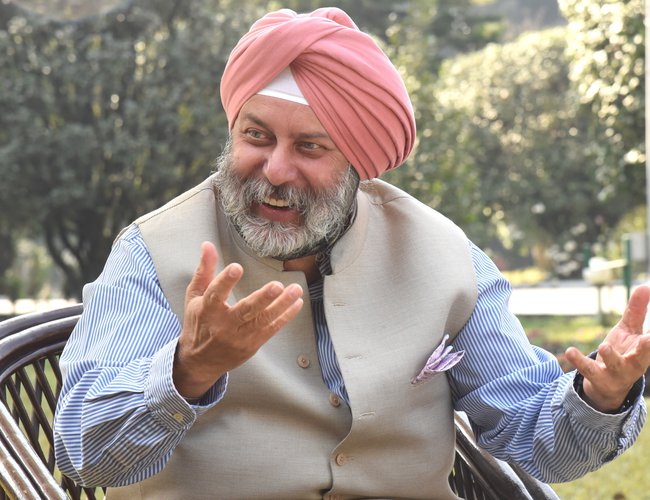 Following the completion of his three years tenure, Ambassador of the Republic of India to Nepal Manjeev Singh Puri is returning to home. Ambassador Puri paid farewell call on Minister for Foreign Affairs Pradeep Kumar Gyawali at Singhdurbar on 16 December.

Indian Embassy is organizing a special program in his farewell today, he is reportedly returning home on December 31. During his three years tenure as an ambassador, Puri has done one of historically important work reviving Nepal's more than half a century old connections with Guru Nanak. 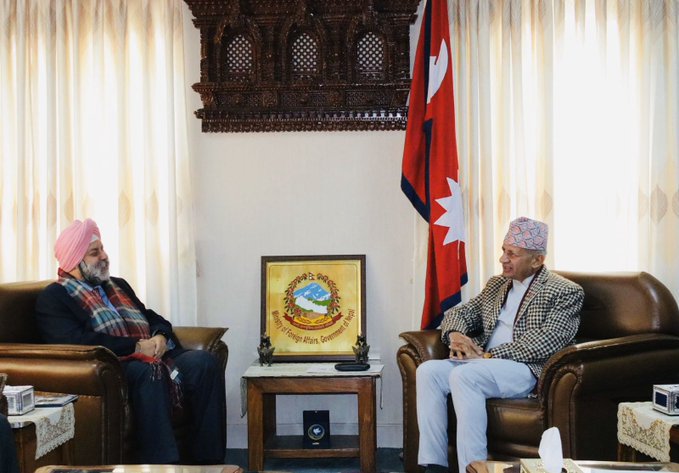 Although India is yet to name new ambassador, name of three seasoned bureaucrats of India Gopal Bagaley, Akhilesh Misra and T.S.Tirumurti, Secretary are taken as successor of Singh.