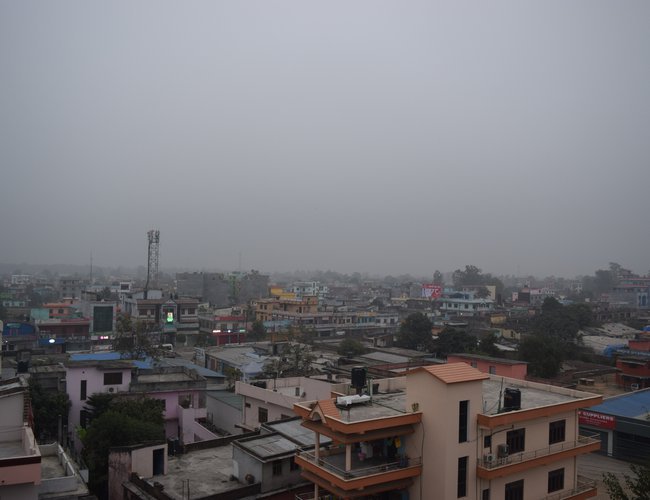 There will be partly cloudy in the western region along with eastern and central hilly regions. According to Meteorological Forecasting Division, due to the prevalence of cold northwesterly winds, the morning will be cold there will be thick fog likely to continue in the terai regions and foggy.

As cold wave-like conditions have intensified in several parts of Sudurpaschim Province including Kanchanpur and Kailali, all schools in Kanchanpur will remain closed for the next few days. Apart from this, schools and colleges in the Mau district are likely to remain closed till further orders.

The Western Disturbance as an upper air Trough lies over the northern parts of Pakistan and adjoining Jammu and Kashmir. Due to the presence of this system, light rain and snow in isolated hills of Western region.