Kathmandu To Connect With Indian Railway By 2030

The project would cost Rs 16,550 crore excluding the cost of acquisition of land by Nepal. 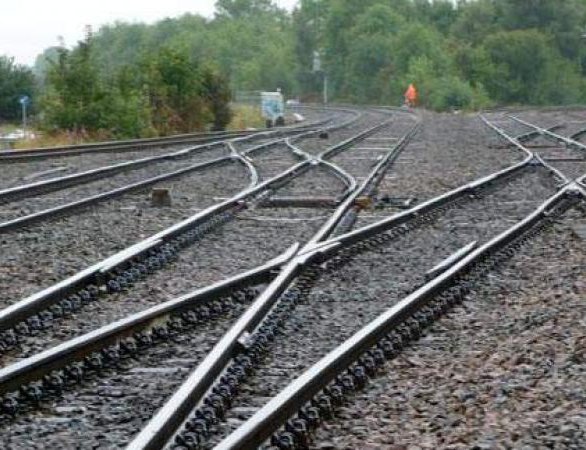 Indian Railways has announced that the survey work on the 136-km international railway from Raxaul on the Bihar border has been completed and is targeted for completion by 2030.

A direct rail ride to Nepal’s capital Kathmandu from India may become possible in the not so distant future. According to New Indian Express, the project would cost Rs 16,550 crore excluding the cost of acquisition of land by Nepal.

Rajesh Kumar, chief spokesperson of East Central Railway (ECR) said, “The project is the outcome of an initiative by Prime Minister Narendra Modi during his visit to Kathmandu on August 31, 2018, when a MoU was signed with the Nepalese PM for the railway project.”

The initial survey has been completed and the Ministry of External Affairs of India is to fund the project, he said.

A total of 32 roads over bridges, 53 underpasses, 259 minor bridges, and 41 major bridges will be designed to facilitate the route, which would pass through 39 tunnels.