Rajesh Kazi Shrestha is a well-accepted and honorable name in Nepal's business community. During the last fifteen years, Rajesh Kazi has established himself as a consensus President to lead the Nepal Chamber of Commerce, Nepal's premier, and old business organization. Although many business organizations break away due to the dispute over the leadership, NCC has remained intact under Shrestha's leadership 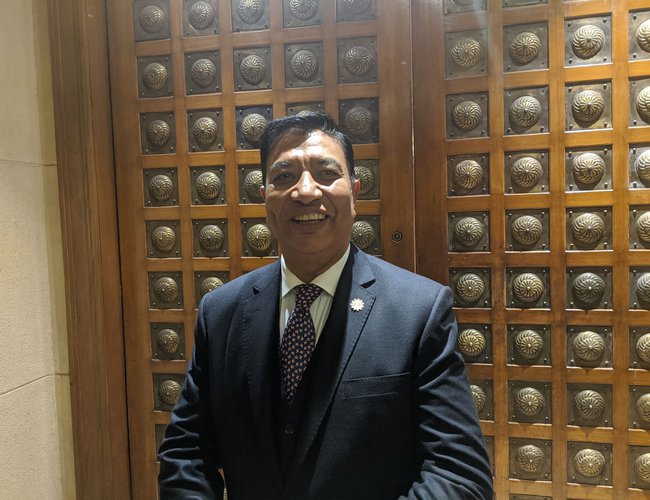 Whenever people meet Rajesh Kazi Shrestha, he reciprocates with them with a big smile. Six feet tall, Shrestha, who was born and grew up in Kathmandu, is among a few individuals with such a unique character. He treats all the people in a similar manner. This is the reason Shrestha has remained an unchallenged president of NCC.

Although he handed over twice his position to his colleagues to lead the organization, no one came forth as Shrestha has done.

"Actually, I have often offered the president-ship to my colleagues. However, nobody accepts my offer," said President Shrestha. The reason is that Shrestha is available all the time to the members of his organizations.

Every day such as when the government takes any decision on the economy, people in merchandize, entrepreneurs, dealers, and retailers are the first to feel the heat and effect.

As an organization overwhelmingly represented by these groups, the president of Nepal Chamber of Commerce is the first to face the pressure and resentment of the community.

However, president Shrestha has always been available to listen to the complaints and to lead the delegations to knock the door of the concerned officials, ministers and whoever. Born in August 01, 1961, Shrestha has a disciplined and routine life -- wake up early in the morning and spend the entire day to protect the interest of the community.

Relaxed and calm, Shrestha takes all the serious issues with his sense of humor and gentleness. However, he knows how to safeguard the interest of the business community.

"I have to knock several government offices taking the problems and difficulties faced by our community," said Shrestha. "It takes a lot of time and effort to convince bureaucrats and ministers."

Although the business sector faces a lot of problems and he has to encounter a number of difficulties, Shrestha has rarely lost his nerve. His smile and softness make him popular in all the areas.

"I rarely feel irritation and nervousness. My passion is to control my own temperament," said Shrestha. "I know it is very difficult to control your temperament sometimes but there is no other way either."

Established in 1952 or nine years before Shrestha was born, the Nepal Chamber of Commerce has more than 1,600 ordinary members and more than 8,000 registered firms. 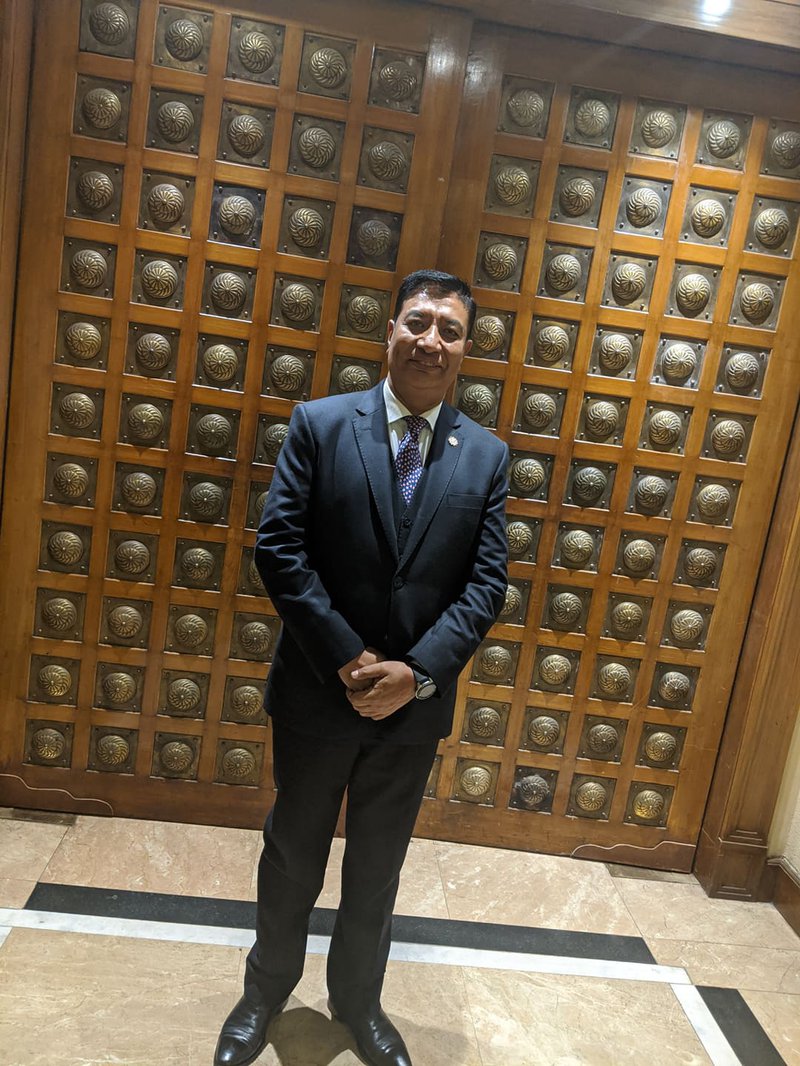 Under his leadership, NCC has recently restructured its organizations as per the federal structure, expanding the NCC into the provincial level. Along with expanding it to the national level, Shrestha has also expanded the organization at the international level signing bilateral agreements with several chambers from different parts of the world.

"As the world became smaller, no organization can survive without its expansion. With the consent from our members, NCC has been signing agreements with Chambers of various countries," said Shrestha. 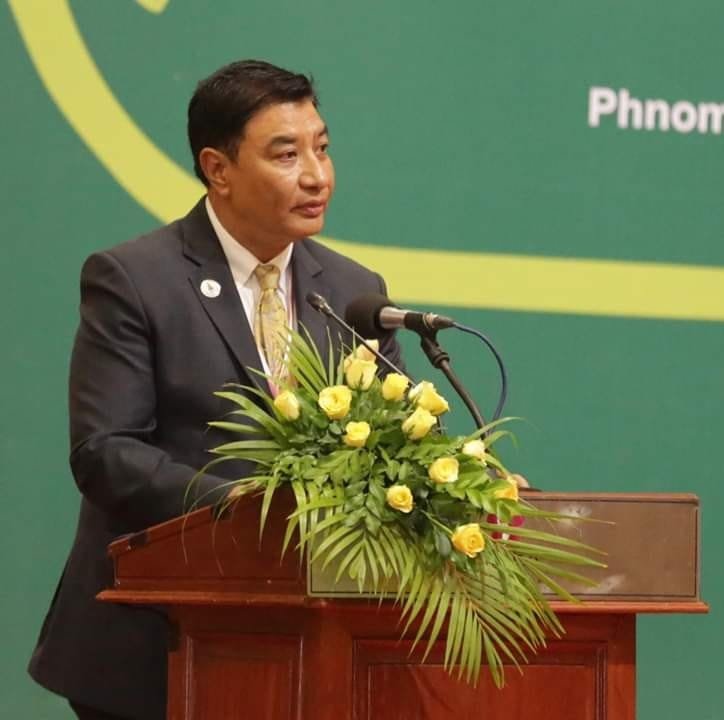 Located in Kathmandu, the capital city of Nepal, the NCC has been playing a remarkable role in the business promotion and formulation of commercial, industrial and fiscal policies of the Nepal Government.

As the organization becomes global, NCC has also started to publicize its activities globally. NCC has recently launched the website “www.nepalchamber.org.

This is an organization of entities engaged in economic activities. Nepal Chamber of Commerce is always bridging gaps between the government and the private sector and collaborating with the government in policy formulation on the socio-economic sector of the country. The Chamber serves as an effective mode of communication and coordination between the regulatory bodies, the corporate and other business sectors.

The prime objective of the NCC is to assist in the development of the national economy through the promotion and protection of commerce and industries both in the private and public sectors. It has contributed significantly by playing a catalytic role in shaping up the trade and commercial environment of the country. NCC is working in creating a conducive environment of Nepalese business to make it competitive. Chamber has played a significant role in supporting the development of trade and commerce. The Chamber provides service to its members through the dissemination of information publication. 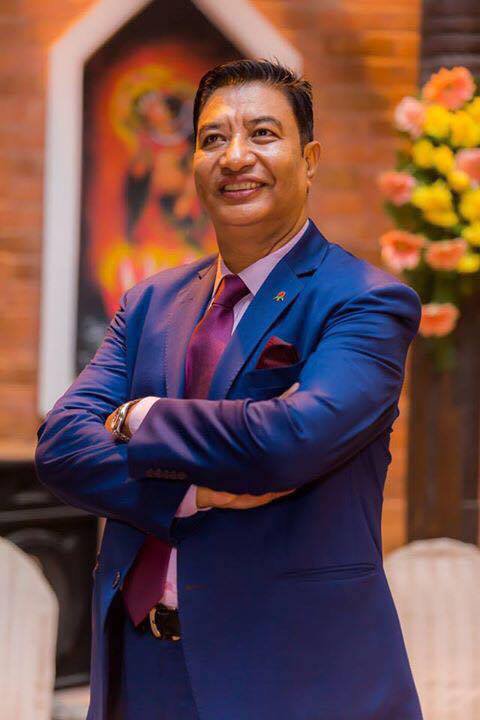 Born in the Newar community of Kathmandu, Shrestha has shown the way to make the institution inclusive. In his institution, he has included business communities from all different castes and groups.

Married with a daughter and a son, Shrestha has earned a Diploma in Commerce. Honorary Consul of Vietnam to Nepal, Shrestha was honored with Honorary Degree of Doctor of Philosophy (Ph.D.) in international diplomacy by Foreign Policy Research Institute (FPRI), New Delhi, India on February 2, 2010. 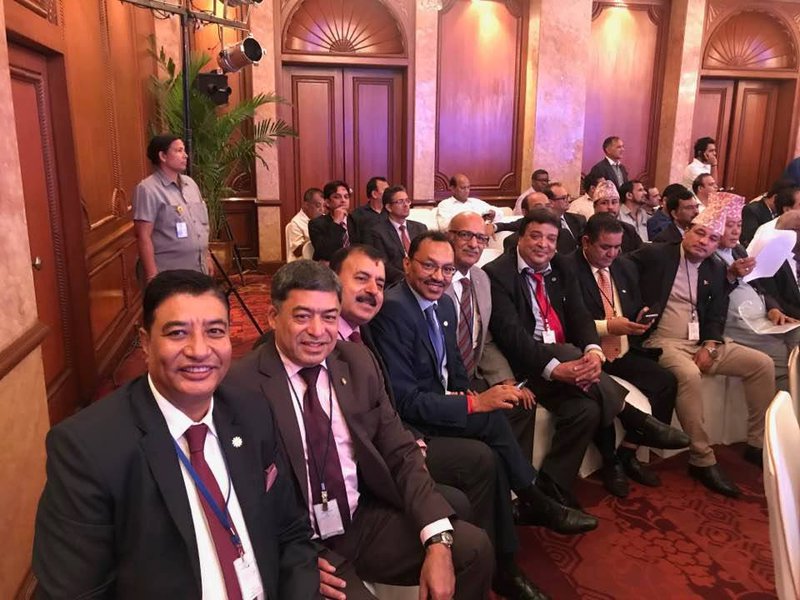 He also joined politics for a short period. He also worked as an Assistant Minister Ministry of Industry, Commerce & Supplies. Along with social recognition, he also received awards and medals from the head of the state and government.

He was also decorated by King Gyanendra Bir Bikram Shah Dev with Bikhyat Trishakti Patta Third-2005 and Suprabal Gorkha Dakshin Bahu Third-2002. He was also decorated by King Birendra with Prakhyat Trishakti Patta-1999 and Prabal Gorkha Dakshin Bahu in1997. He also received several other medals and decorations for his contributions.

Prime Minister Sher Bahadur Deuba honored him as Youth Entrepreneur, Industrialist and Social Worker on behalf of the National Honor and Development Center, 2001.

PM Girija Prasad Koirala also honored him for the regular 10 years of service at the Executive Committee of Nepal Chamber of Commerce.

Traveling different parts of the country and leading delegations of industrialists and part of high-level delegations, since 2000, Shrestha has been regularly included as a member of the business community in almost all high-level visits.

Shrestha has been playing an important role in promoting Nepal's trade relations with different countries. "There are enormous challenges as well as opportunities before us. Situated between two major economies of the world, India, and China, Nepal can make a lot of difference," said Shrestha. "Our country has a lot of opportunities for export promotion."

As he cares about his organization and his family, Shrestha also spares a lot of leisure time with his family and wife. The technique of balancing time with family and his work make Shrstha happiest man.

Attending family functions and taking care of siblings, Shrestha proves himself as a successful man. 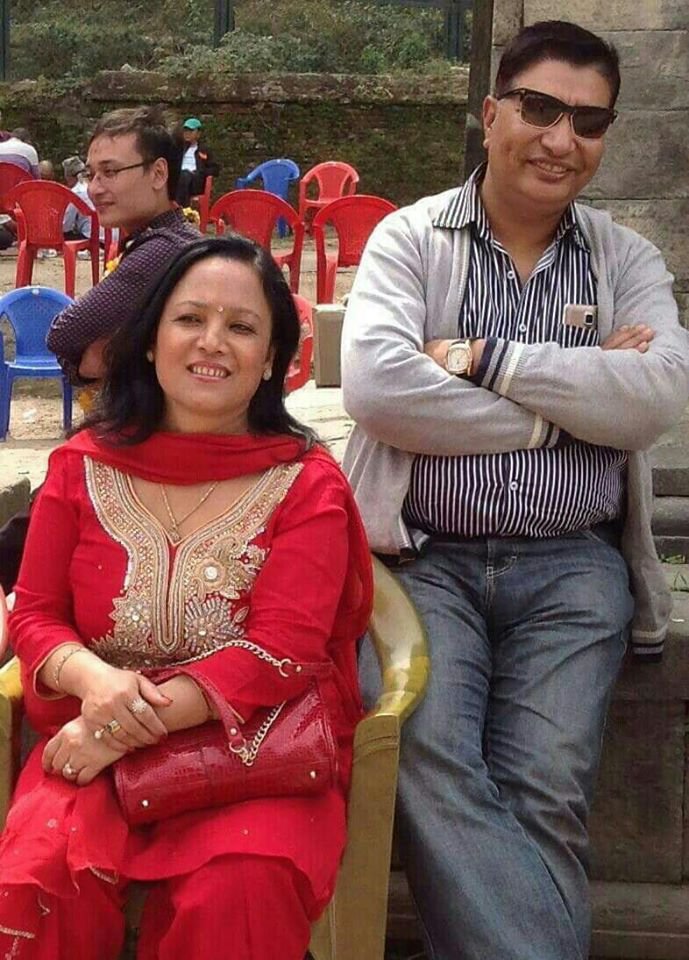 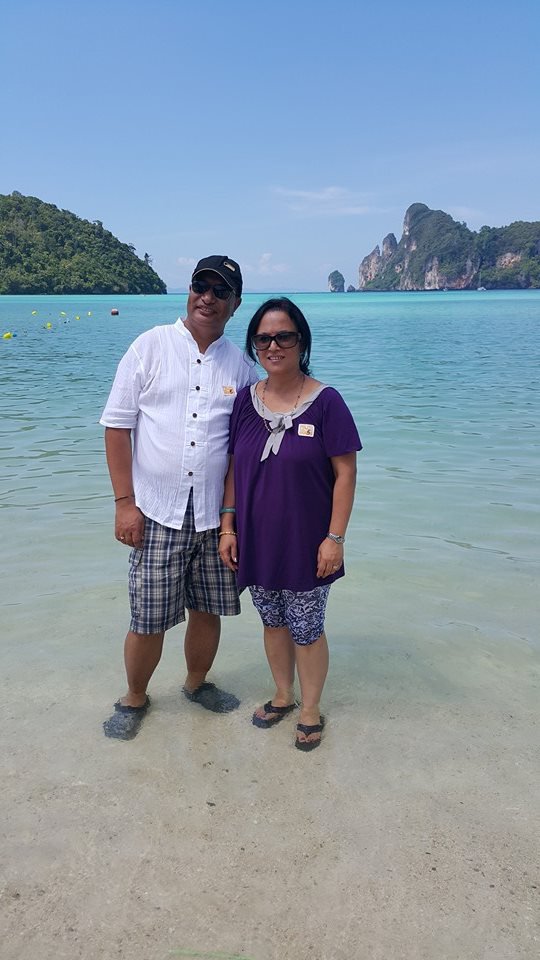