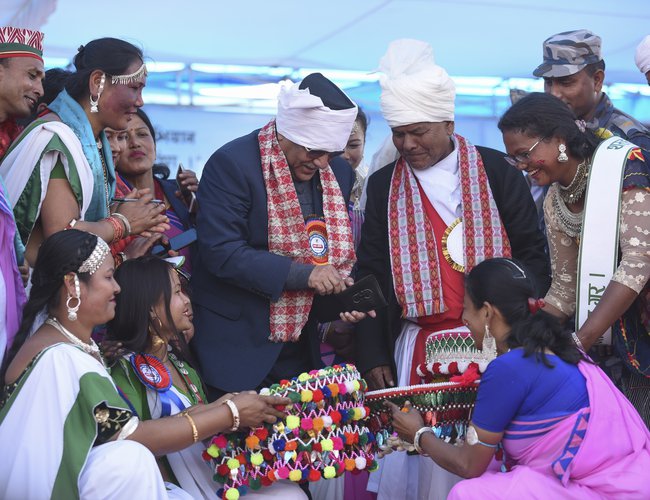 Ethnic communities Tharus celebrated the first day of Magh month especially as Maghi by the Tharus as a new year. Tharu Communities organized various programs in different parts of the country to celebrate the New Year.

He said that Tharu community has played very important roles to bring the change in the countries. During the program, organizers organized various programs including food festival and exhibition. 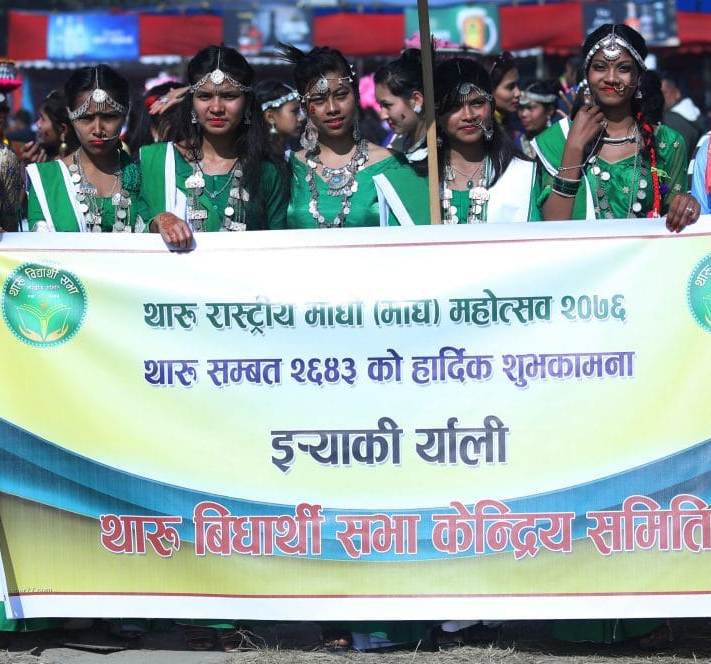 Swasthanibrathakatha To Conclude Today By Agencies 4 days, 21 hours ago