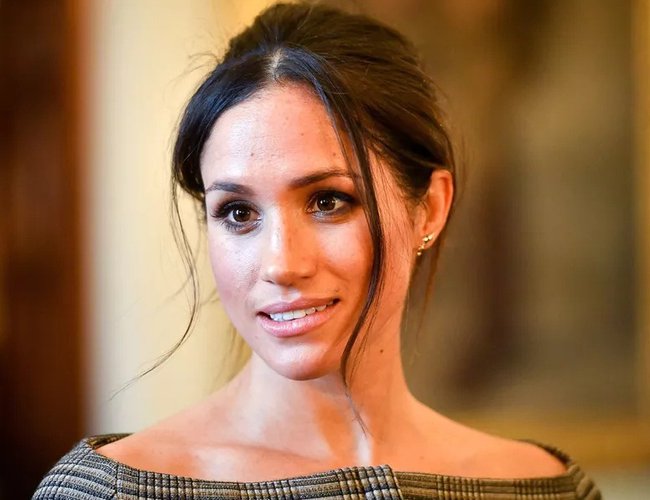 Rebecca Long-Bailey has condemned the treatment of the Duke and Duchess of Sussex by the media as “intrusive and racist”, after the Queen announced plans for them to step back from royal duties.

Ten days after the couple announced they planned to give up their position as senior members of the royal family and move to North America, the monarch issued a statement on Saturday night setting out a new arrangement that would allow the Sussexes “to start building a happy and peaceful new life”.

Meghan and Prince Harry will give up using their Royal Highness titles, stop receiving a share of the publicly funded sovereign grant and return £2.4m to the taxpayer to cover the costs of refurbishing their Windsor home.

The Queen described the agreement as a “constructive and supportive way forward”, adding that she was “particularly proud of how Meghan has so quickly become one of the family”.

Long-Bailey, the shadow business secretary and a Labour leadership candidate, said: “A young couple have been hounded out of the country by the intrusive and racist treatment of the rightwing press. Women of colour in public life are subject to bullying, harassment, disrespect and smears – and all the while are expected to be grateful that they’re getting any attention at all.”

Long-Bailey likened Meghan’s treatment by the UK media to that of the shadow home secretary, Diane Abbott. “Her litany of groundbreaking achievements – a welder’s daughter who made it to Cambridge, becoming the first black woman in the House of Commons – are routinely ignored,” she said.

“And this treatment has consequences. Diane has received over half of all abuse meted out to MPs, including death threats against her and her family.”

“The toxic combination of sexism and racism that runs rife through the rightwing press must be stopped. As leader of the Labour party, I will do everything I can to fight it.”

Writing on Twitter, Dawn Butler, the shadow women and equalities secretary and one of the party’s deputy leadership candidates, said Meghan’s treatment “shows exactly why we need to have a discussion about race”.

“As a proud black woman I’m not surprised Meghan has chosen peace of mind over dealing with racism every day,” she said.

Another Labour leadership candidate, Jess Phillips, called the media coverage racist and xenophobic. “She’s been treated like a foreign upstart – not British enough,” she said. She wrote on Twitter that the couple’s plan sounded “fair enough”, adding: “Good luck to them.”

Research by the Guardian, published on Saturday, found that the duchess gets more than twice as many negative as positive headlines. Analysis of articles published between May 2018 and mid-January 2019 found that of 843 articles in 14 print newspapers, 43% were negative. Only 20% of the articles were positive, with the remaining 36% remaining neutral.

Meghan began legal proceedings in October against the Mail on Sunday after the paper published a letter she had sent to her estranged father. At the time, Prince Harry issued a scathing statement denouncing the media’s “bullying” of his wife, which he likened to the treatment of his mother, Princess Diana.

In November 2016, before the couple married, the Duke of Sussex accused the British press of introducing “racial overtones” into the reporting of their relationship.

It was reported at the time that Kensington Palace was particularly unhappy with a comment piece by Rachel Johnson in the Mail on Sunday that said the match meant “the Windsors will thicken their watery, thin blue blood and Spencer pale skin and ginger hair with some rich and exotic DNA”.

Bill And Melinda Gates Announce Divorce After 27 Years Of Marriage By Agencies 5 days, 9 hours ago