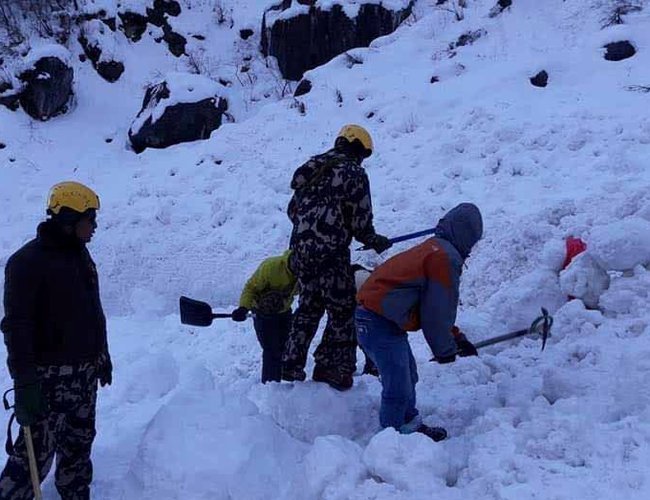 Along with two Nepalese trekking guide, four Korean nationals have been out of contact after a snow avalanches last week in Annapurna Base Camp.

A team of Second Ranger Battalion from Pokhra has been conducting search and rescue mission mobilizing its expertise using Helicopter. The helicopter is now stationed in Pokhara. The helicopter sent to Deurali in search mission.

The search battalion digs about 5 meter depth clearing snow in areas in possible areas. However, no traces have found yet. 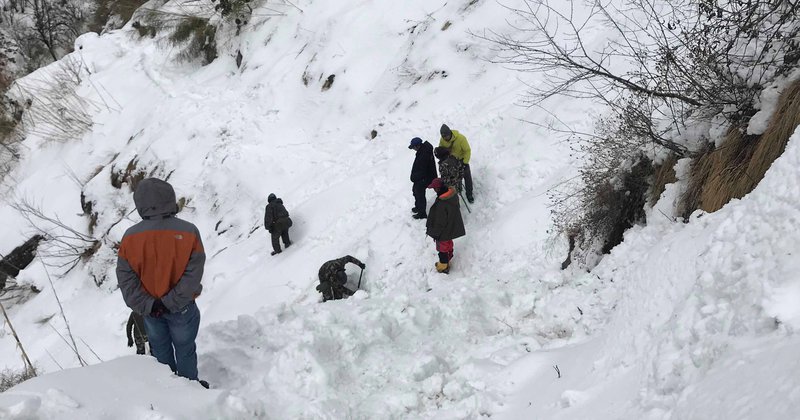 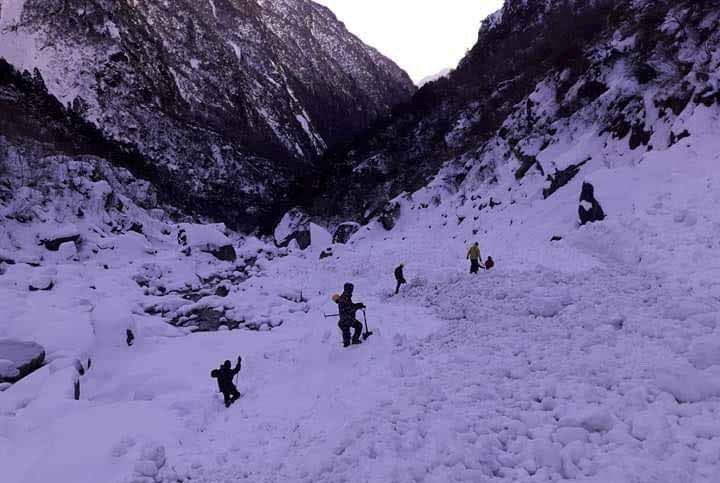 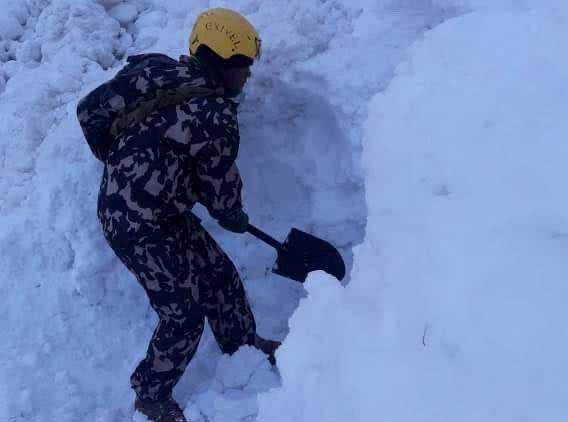 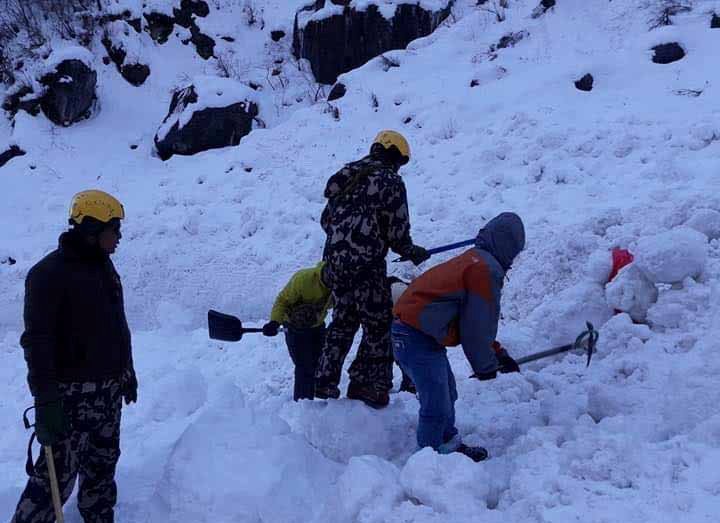 Nepal And India To Discuss The Whole Gamut Of Bilateral Relations By NEW SPOTLIGHT ONLINE 3 days, 8 hours ago