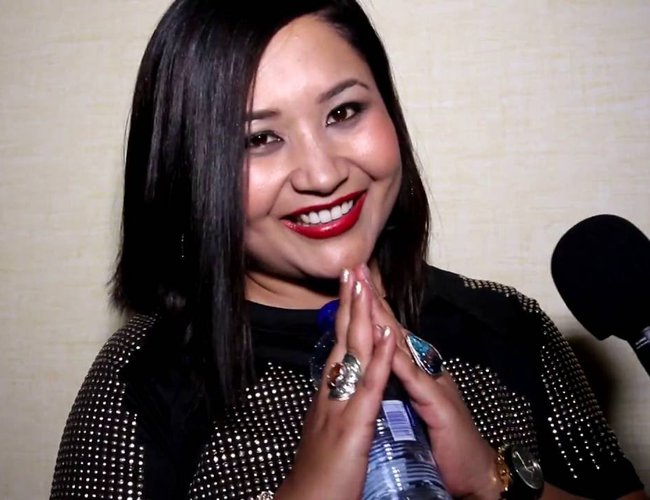 District Administration Office (DAO), Kathmandu has permitted the police to keep singer Astha Raut in custody for four days for further investigation. Raut had surrendered before the police today morning.

DAO had given permission to arrest Raut after Ramita Shrestha, a police constable deployed at airport filed a complaint of ‘misconduct’ against Raut on January 19.

Raut had released a video on January 15, alleging Ramita Shrestha of misbehaving with her while she was en route to Bhadrapur from Tribhuwan International Airport, Kathmandu.

Sunsari Registers 86 Incidents Of Rape In Eight Months By Agencies 1 month, 1 week ago

Police Has Made Public Bhagrathi Murder Case Accused By Agencies 2 months, 2 weeks ago

Bhagirrathi Was raped Before Murder By Agencies 3 months ago