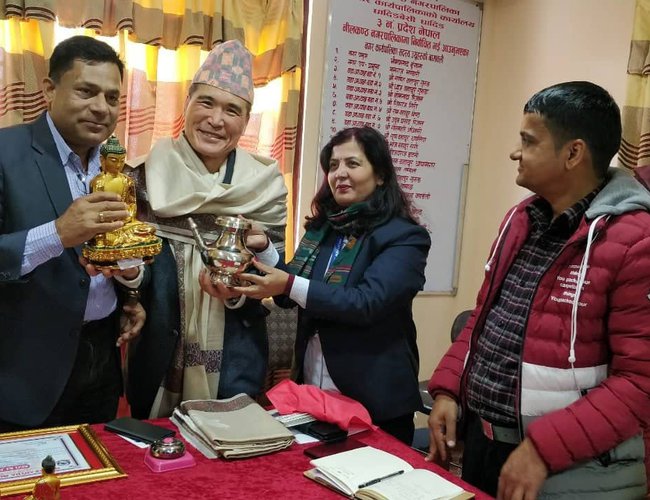 The major objective of the project is to make an effective change in serving the public with smart technology and time saving method which is one of the ways to make the local government strong and effective. Also this project plays an important role to implement e-governance and smart administration system in Neelakantha Municipality by establishing Information Management System, Information Technology infrastructure development in IT section as well as supporting IT infrastructure for administration. 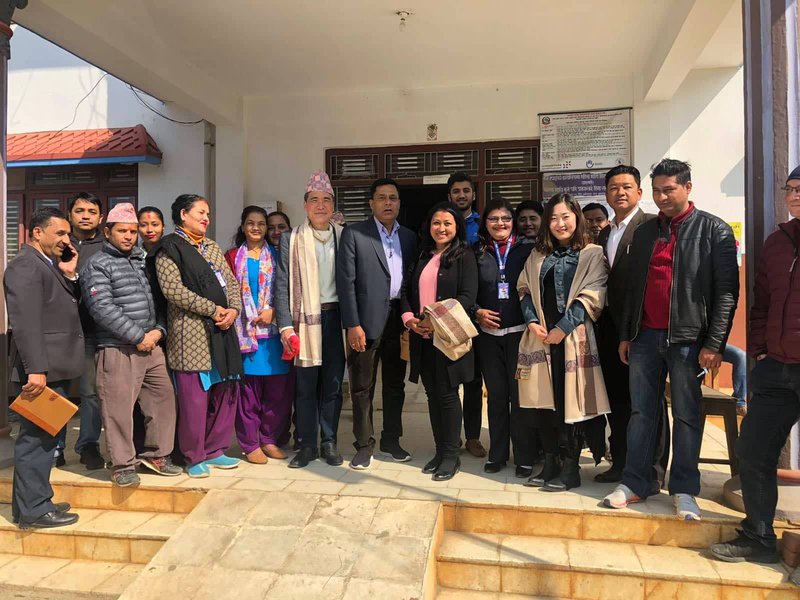 KOICA through its KOV Seo has been partnering with the Neelakantha Municipality Office and the project was completed during his 2 year’s tenure. The project was successfully completed by supporting 4 smart scanner, 2 EPSON DS-50000, 4 computers, 4 Capacitive fingerprint reader, 1 set of 27" Display MVA Panel etc. Likewise, the project also supports to install Office 2019 in 30 PC, Adobe Acrobat in 4 PC and Windows Server 2019 in 2 PC.

Bhim Prasad Dhungana, Mayor of Neelakantha Municipality expressed that through the support of KOICA, Neelakantha Municipality has been able to improve its IT infrastructure and has succeeded to implement smart administration system and e-governance. He praised the activity of KOV and thanked a lot to KOICA and expected similar kind of cooperation in future as well.

Systematic record keeping system is one of the important backbones of local governance. KOICA hopes the Information Technology can change the entire scenario of office administration to the next standard level. The municipality office is now able to maintain entire old, existing and upcoming records electronically as well as it has already started its local file 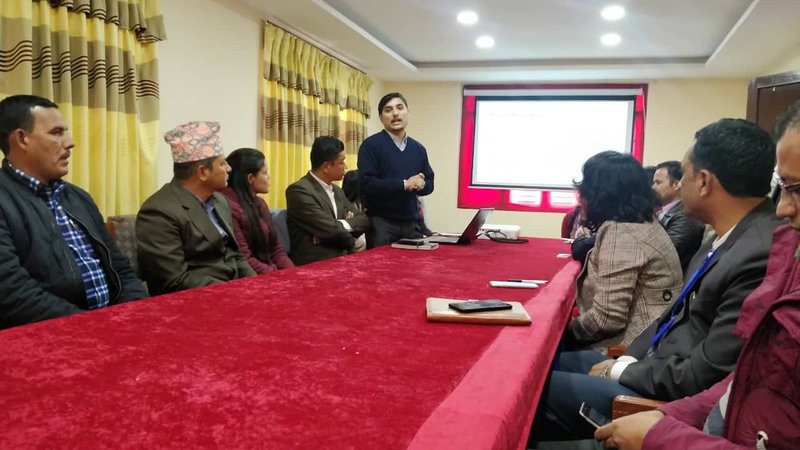 storage and sharing server which is helping them in maintaining the data store in a secure way and easily accessible method. The project will definitely help the staffs as well as locals of municipality in daily activities.

KOV program is one of KOICA most important development cooperation program which has been implemented since 1991, with this program KOICA aims to contribute in the socio-economic development of the partner countries at the grass root level. KOICA dispatches Korean national volunteers to government organizations as per the need and request. KOV serves in Nepal for 1 to 2 years in various fields such as education, health, agriculture, ICT, tourism etc. Currently, 32 KOICA volunteers and advisors are actively working in various government offices.

UN Commences International Day of Commemoration In Memory Of The Victims Of The Holocaust By NEW SPOTLIGHT ONLINE 1 hour, 8 minutes ago