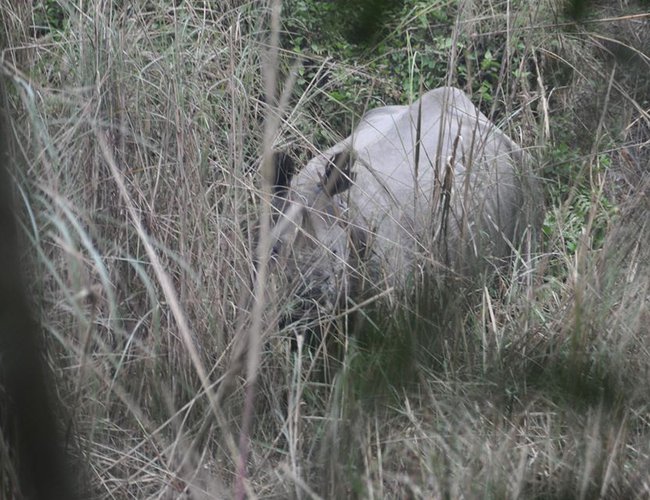 After the deaths of three rhinos within a matter of five days in Chitwan National Park, there grows the concern over the safety of the rhinos among conservationist.

According to a report, two rhino found dead on last Tuesday and one found dead on Saturday. Chitwan National Park officials said that the last rhino died due to sickness. The officials are suspecting the rhinos died due to consumption of poisonous food.