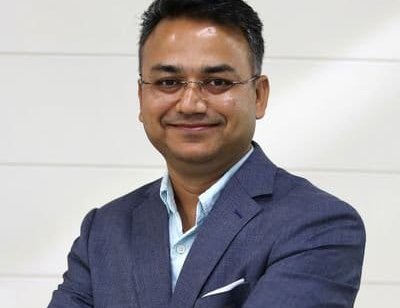 In his reaction, Chief Editor of Kantipur Sharma said reaction of of Embassy is objectionable arguing that no one can hit freedom of press expressing threatening language.

Embassy can disagree on the matter published in the paper but it cannot strike press using threatening language. "We condemned this move," tweeted Sharma.

Earlier, the Embassy of the People's Republic of China in Nepal has expressed dissatisfaction over an article that was re-published today in an English daily in Nepal.

"On February 18th, The Kathmandu Post published an article which, with a picture of malicious intention, deliberately smeared the efforts of the Chinese government and people fighting against the new coronavirus pneumonia and even viciously attacked the political system of China. We hereby express our strong dissatisfaction and firm protest to it," read the statement.

"We are ready to accept any meaningful suggestions on how to control the spread of the epidemic as soon as possible. But we firmly oppose any ulterior motives and even malicious attacks on the political systems of other countries. It is regrettable that Anup Kaphle, Chief Editor of The Kathmandu Post has always been biased on China-related issues. This time he went as far as disregarding the facts and becoming a parrot of some anti-China forces and, therefore, his ulterior purpose is destined to failure. The Chinese Embassy in Nepal has made solemn representations to the newspaper and himself and reserves the right of further action," reads statement of Embassy.