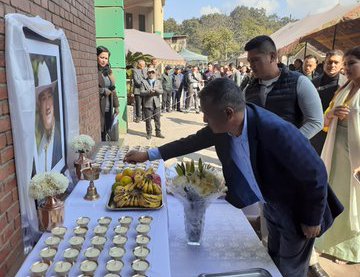 Sherpa, pioneer, in Nepal’s civil aviation and tourism industry in Nepal, has greatly contributed to this sector. According to a press release issued by Yeti Group, a one-minute silence was observed in honor of Sherpa prior to the commencement of the donation program. 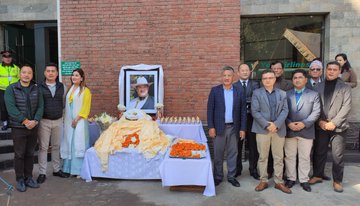 Sherpa passed away last year in a helicopter crash in Taplejung, along with minister of culture, tourism and civil aviation Rabindra Adhikari and other senior staffs of Civil Aviation Authority.

The program was held with the support of the Nepal Red Cross Society, Lalitpur branch. 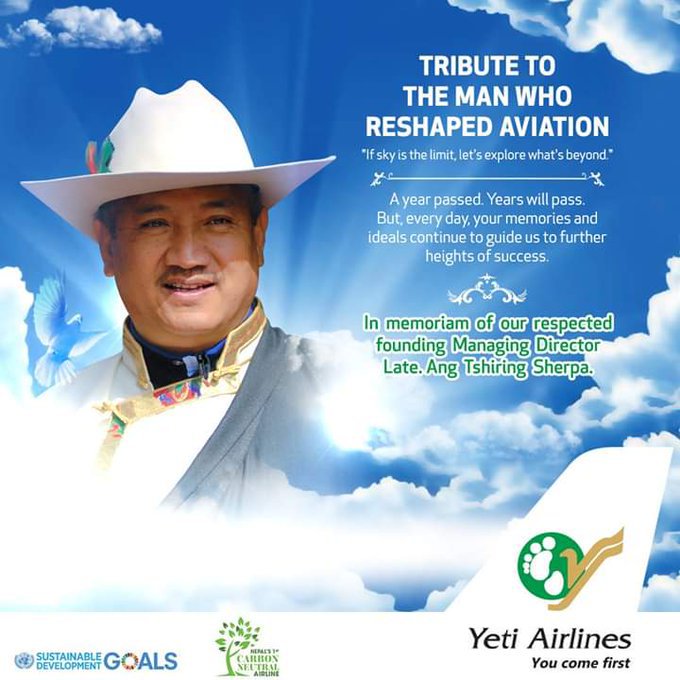 SC Issued An Interim Order Against Citizenship Ordinance By Agencies 6 days, 15 hours ago