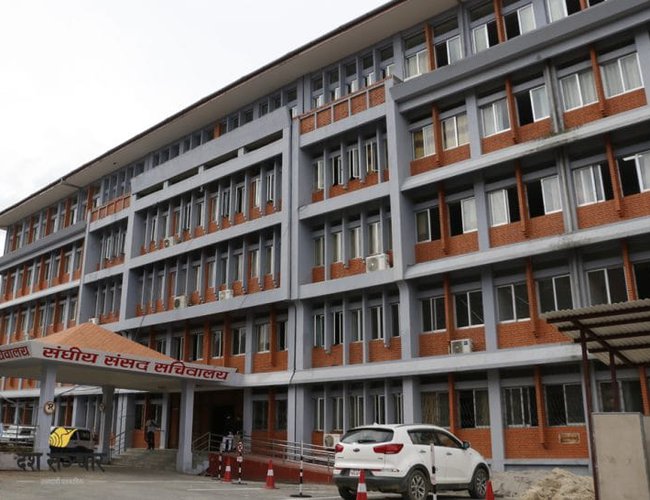 According to a proposed agenda for the House of Representatives today prepared for today showed that the resolution will be supported by NCP Member Ram Kumar Jhankri.

Although the resolution has legislature meaning only, it will have a broader implication in political sense

Resolution urges government to take necessary diplomatic initiatives to vacate Indian Army from Nepalese land as direction given by all party meeting following the publication of new map by India including Nepalese territory Katiyangdi and Limpiyadhura in its territory.

According to Deshsanchar, Nepali Congress MP Gagan Thapa will present proposal of public concern regarding the spread of Novel Coronavirus in the country.

Nepal Requested India For The Supply Of COVID-19 Vaccines To Continue Administering The Second Dose By NEW SPOTLIGHT ONLINE 9 hours, 57 minutes ago