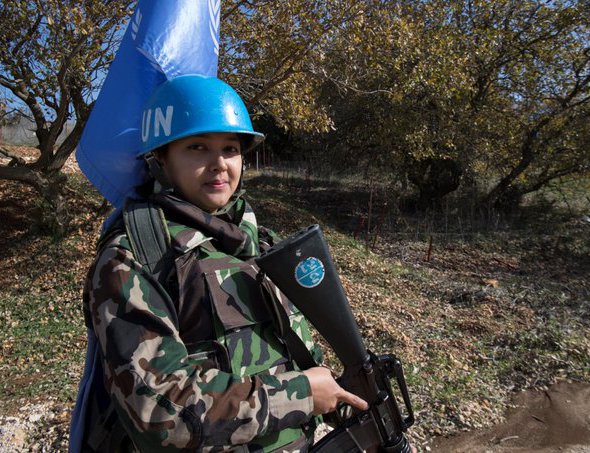 Nepal is the fourth largest country to contribute security forces for UN Peace Keeping operation under United Nations to establish peace in conflict prone countries around the world. Nepal has jumped from fifth position to fourth this year in terms of contributing the numbers of Army. 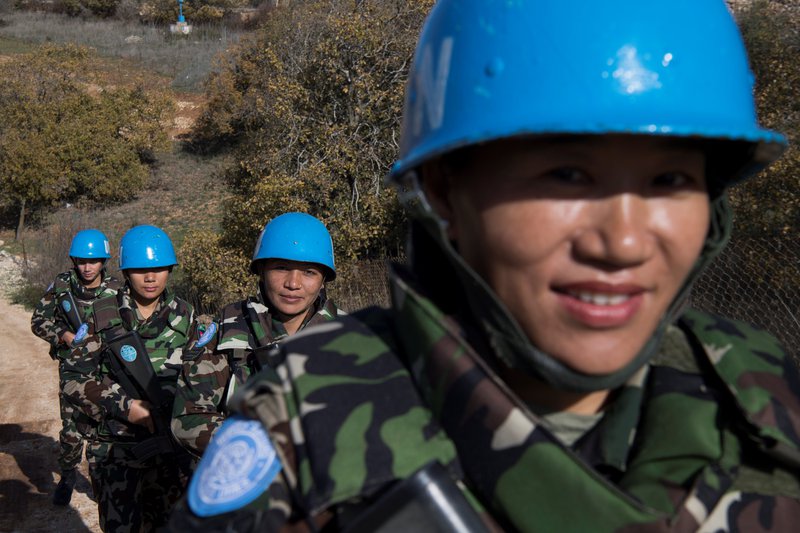 Prohibitory Order Imposed In Rasuwa For A Week By Agencies 2 days, 20 hours ago

Nepal Has Suspended All International Flights By May 31 By NEW SPOTLIGHT ONLINE 3 days, 7 hours ago

DAOs Extend Prohibitory Order In Kathmandu Valley Till May 26 By Agencies 3 days, 13 hours ago