Coronavirus: 133 Die In A Single Day In Italy

Coronavirus: 133 Die In A Single Day In Italy 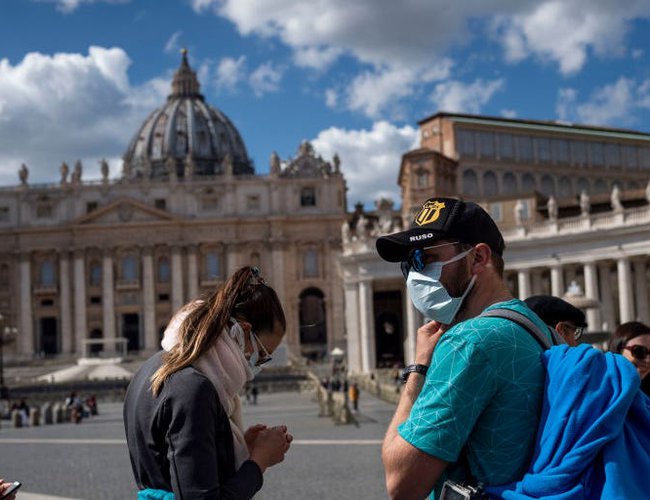 The number of people to have died from the coronavirus in Italy has shot up by 133 in a day to 366, officials say.

According to BBC, the total number of infections leapt 25% to 7,375 from 5,883, according to the Civil Protection agency. The jump in figures comes as millions adapt to radical measures introduced on Sunday in an attempt to contain the outbreak.

Up to 16 million people in Lombardy and 14 provinces need special permission to travel under new quarantine rules.

Prime Minister Giuseppe Conte also announced the closure of schools, gyms, museums, nightclubs and other venues across the whole country.

The restrictions will last until 3 April.

The latest figures mean Italy now has the highest number of confirmed infections outside China, where the outbreak originated in December. It has overtaken South Korea, where the total number of cases is 7,313.

Among the latest people to test positive in Italy is the army's chief of staff. Salvatore Farina said he felt well and was self-isolating.