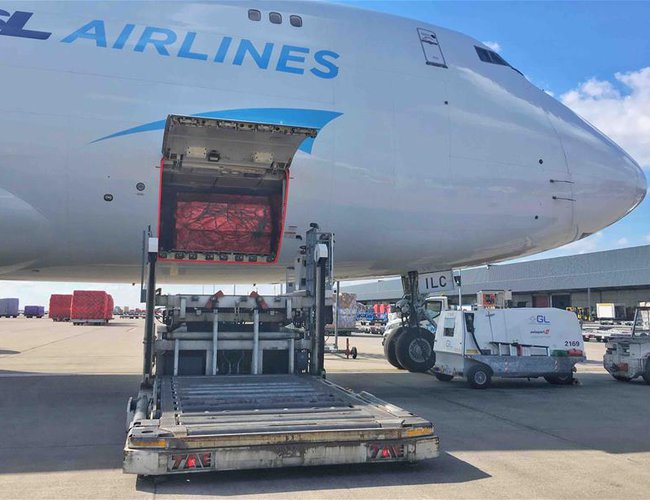 A batch of 1 million face masks was flown in Belgium on Wednesday en route to France. The medical supply was mobilized by two Chinese charities to help combat the spread of COVID-19.

A cargo plane loaded with the donation departed from Hangzhou, eastern China earlier in the day and arrived at Liege Airport around 12:45 local time (1145 GMT).

The goods will be handed over to the Ministry of Social Affairs and Health of France, said a press release by the Alibaba Foundation and Jack Ma Foundation.

On board the plane were also an unknown amount of medical goods donated to other European countries. The relief effort was the latest in a series of initiatives launched by the two charities to help Europe cope with the ongoing health crisis.

Nepal Has Decided To Manage Persons Entering From Omicron Affected Countries By Agencies 1 day, 5 hours ago

Bibaha Panchami To Be Celebrated In A Grand Manner By Agencies 1 day, 10 hours ago

CJ Rana Admitted To Hospital By Agencies 1 day, 11 hours ago