Over Half A Million People Leave Kathmandu Valley

Over Half A Million People Leave Kathmandu Valley 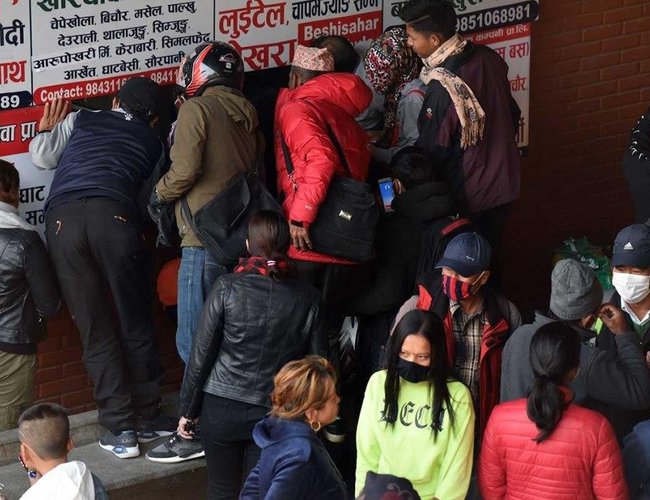 Following the announcement of the government to shut down the education institution, the Traffic Police Office informed that around 50000 people had left the valley from Tuesday, Wednesday and Thursday.

The government directed to close all the educational institutions and postponed all national level examinations until April 12.

According to traffic office, 295, 521 people left the valley in the last three days. According to the office, the number had increased after the government prohibited crowding of more than 25 people and operation of all the educational institutions.