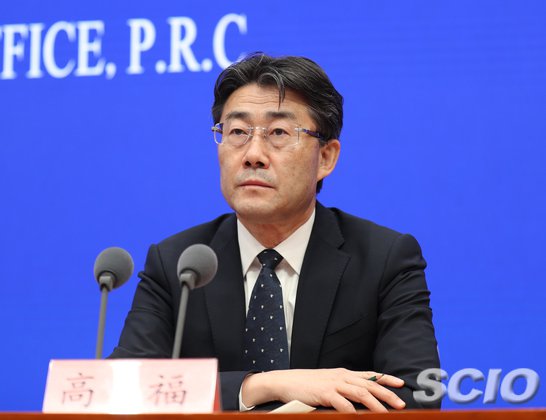 It's wrong for people in the U.S. and Europe not to wear masks, as the novel coronavirus can be spread by droplets and close contact, Gao Fu, director of the Chinese Center for Disease Control and Prevention, told Science Magazine, one of the world's top academic journals.

"The big mistake in the U.S. and Europe, in my opinion, is that people aren't wearing masks," pointed out Gao. "Droplets play a very important role – you've got to wear a mask because when you speak, there are always droplets coming out of your mouth."

For those who have "asymptomatic or presymptomatic infections," wearing face masks can also prevent their droplets that "carry the virus from escaping and infecting others," Gao added.

In the interview released by Science on Friday, Gao elaborated on questions including China's approaches to dealing with COVID-19 epidemic, and the development of vaccines and drugs. 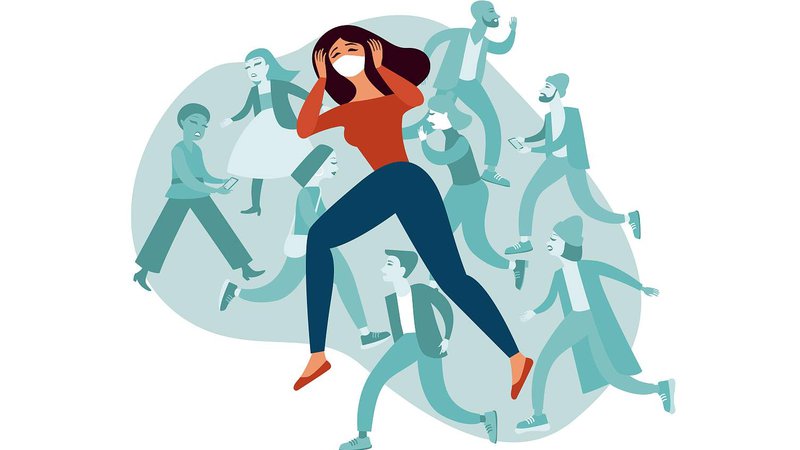 Social distancing, isolation and quarantine, no mass gathering and movement restriction are the nonpharmaceutical ways that China has applied in the prevention and control of the outbreak.

Bruce Aylward, a Canadian epidemiologist who headed a WHO team in China on the coronavirus fight, affirmed the efficacy of China's nonpharmaceutical measures and praised the country's vital role in protecting the international community.

Gao Fu, director of the Chinese Center for Disease Control and Prevention, at a press conference in Beijing, January 22, 2020. /SCIO

"Social distancing is the essential strategy for the control of any infectious diseases, especially if they are respiratory infections," said Gao, who also stressed that any cases of COVID-19 should be isolated and their close contacts be in quarantine.

The expert as well suggested more thermometers in public places in other countries for screening out people with fever.

"Anywhere you go inside in China, there are thermometers," he said. "You have to try to take people's temperatures as often as you can to make sure that whoever has a high fever stays out."

As for the origin of the novel coronavirus, Gao said it remains a scientific question.

"From the very beginning, everybody thought the origin was the market," said Gao.

"Now, I think the market could be the initial place, or it could be a place where the virus was amplified," Gao answered. "There are two possibilities."

When asked why epidemiologists in China had so much difficulty finding clear evidence of human-to-human transmission, Gao replied that not only in China, but "in Italy, elsewhere in Europe, and the United States: From the very beginning, scientists, everybody thought: 'Well, it's just a virus.'"

Chinese scientists have been working against the clock to find both vaccines and drugs to treat the disease.

Gao thinks that the clinical trials in China of the promising drug – remdesivir – will have data in April. He also told in the interview that "monkeys and transgenic mice that have ACE2, the human receptor for the virus" are used to study pathogenesis and test drugs and vaccines.

"I can tell you that our monkey model works."

Gao reiterated in the interview that it's "definitely not good" to call it the "Chinese virus," saying, "The virus belongs to the Earth. The virus is our common enemy – not the enemy of any person or country."