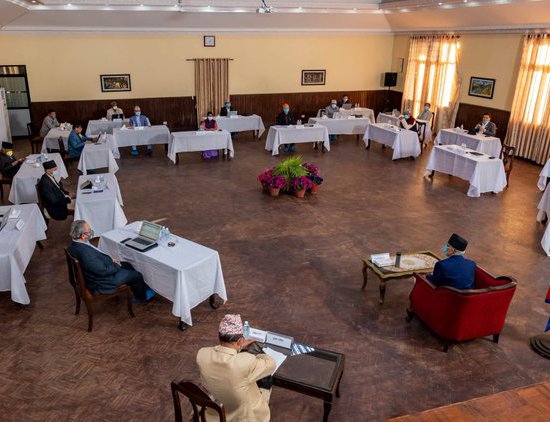 The cabinet meeting headed by Prime Minister K.P. Sharma Oli has decided to extend the lockdown for another one week. It will last till April 8 morning. The cabinet took the decision as per the recommendation of a meeting of the high-level coordination committee for the prevention and control of novel coronavirus chaired by deputy Prime Minister Ishwor Pokharel. 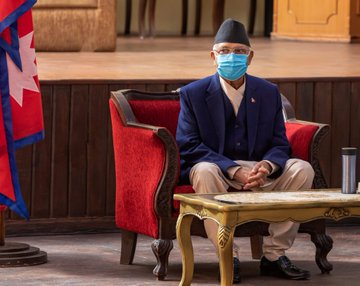 As per today’s decisions, medical equipment received from China such as personal protective equipment will be delivered to various provinces as per their need.

Speaking to journalists after the meeting, the committee’s member secretary Ram Prasad Bidari said the government received five units of PCR (polymerase chain reaction) machines, which are used for the test of COVID-19 infection.

He said four of the machines would be delivered to Province-1, Province-5, Karnali, and Sudurpaschhim provinces immediately. The remaining one will be kept stock in Kathmandu and will be sent to places where needed. As far as Province-1 is concerned, testing has already begun at Dharan.

“The government will also deliver 1,000 units of PPE to each of the seven provinces, besides other equipment and medicines.”

The government has also decided to allow Nepalis, who are stuck at border points on their way back home, to enter Nepal on the basis of their identity cards. However, they will be allowed in on condition that they have to compulsorily undergo 14-day quarantine at the nearest quarantine facility.

Nepal Requested India For The Supply Of COVID-19 Vaccines To Continue Administering The Second Dose By NEW SPOTLIGHT ONLINE 9 hours, 54 minutes ago