Stranded German Tourists Say: Thank You! Dhanyavad To All Who Helped To Bring Us Home!

Stranded German Tourists Say: Thank You! Dhanyavad To All Who Helped To Bring Us Home! 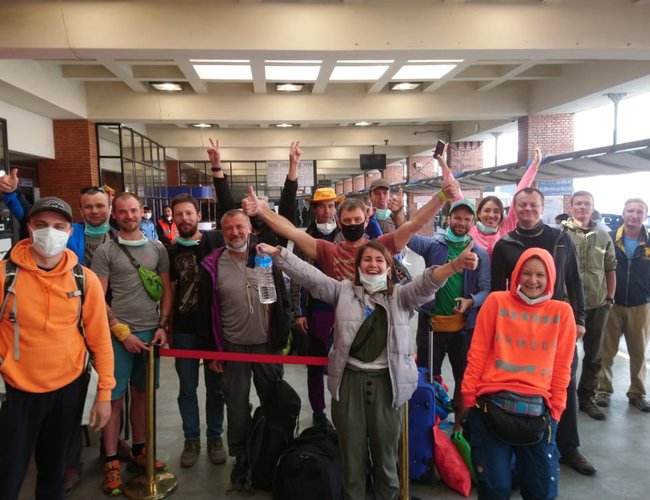 On April 8th, the fourth and last repatriation flight left Kathmandu, heading for Munich in Germany. Onboard were a little under 290 passengers, out of which slightly under 50 were Germans or people with a German residence permit, the others were citizens from 25 other European Countries, including 18 passengers from Ukraine.

According to a press release issued by the Embassy of the Federal Republic of Germany in Kathmandu, all together, about eight hundred German tourists and foreigners permanently living in Germany as well as more than three hundred European citizens have left Nepal since March 27 and headed home. Four extraordinary flights from Qatar Airways could be chartered by the German Government. They all traveled safely, thanks to excellent cooperation between the Governments of Germany and Nepal. 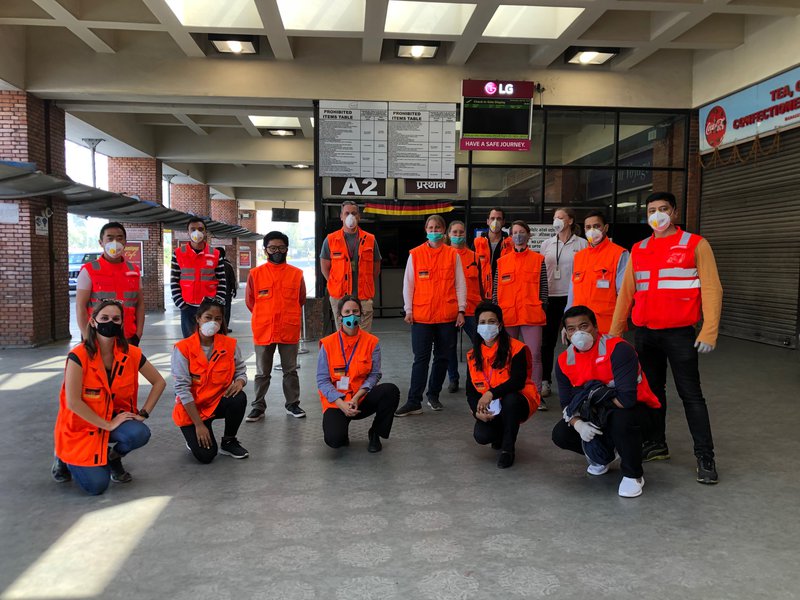 “My colleagues and I, we are overwhelmed by thank you mails from those who reached home safely. They are Germans as well as citizens of other European countries including Ukraine, and from Israel”, said Ambassador Roland Schäfer.

More than three thousand Germans had come in the first three months of the year, for a touristic season full of friendship, of encounters with the Nepali people, with Nepal’s mountains and Nepal’s culture.

This season was curtailed by the Coronavirus, a threat to the country they came from as well as to the country they wanted to visit. In order to minimize the threat both to themselves and to Nepal, they had to return home. Thousands of them managed to get on commercial flights, but about 900 got stranded in Nepal after the lock-down.

Nepalis who helped their guests

The stranded tourists had to rely on hotels keeping their rooms open, on restaurants giving them take-away food, on drivers and guides taking risks to get them to Kathmandu. Ambassador Schäfer knows how much it took those Nepalis to show that friendship. “I am very grateful to those who did not let my fellow Germans down”, he said.

Also to the Nepali Government, Roland Schäfer expressed his thanks. “We got great cooperation from the Minister of Foreign Affairs who called me personally, and from his colleagues who were the first port of call for us.” He includes the Ministry of Tourism, Aviation and Culture as well as the Civil Aviation Authority of CAAN as well as the Nepali Police Force in his thanks. “They often worked overtime to grant us exceptional landing permits and open the airport, and the Police helped in making the transport of tourists within the city safe. A big thank you also to Qatar Airways who were extremely professional”. 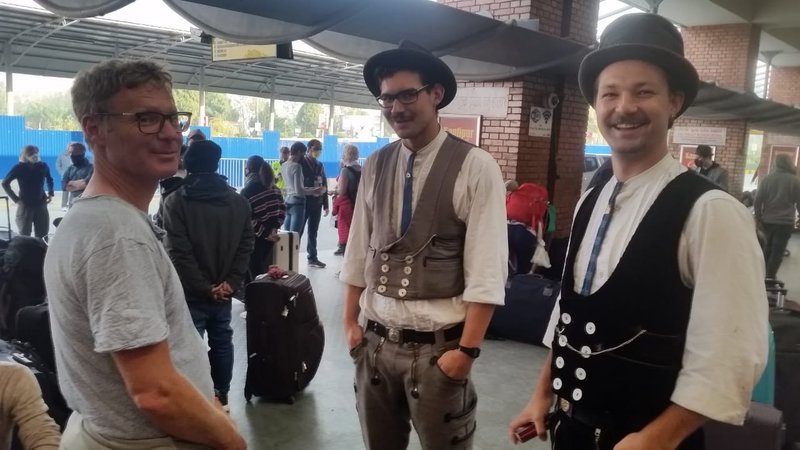 Germany is currently facing the Corona Virus pandemic reaching its peak. Nepal’s government is preparing the country for the challenge ahead. Even with trouble reaching a boiling point in Europe, the German development cooperation is working with the Nepali government to make the country safer while facing the possible disease. German Health Care specialists have increased cooperation for enhanced real-time surveillance and safe waste disposal – crucial in times of pandemic control – and are working to bring reliable test kits to Nepal. “I would have loved, so much preferred, to bring in those test kits with the last repatriation flight. But in the current turmoil, the producer was unable to get them ready on time and bring them to Doha. GIZ will now have to procure them in China and ship them from there”, Ambassador Schäfer said.