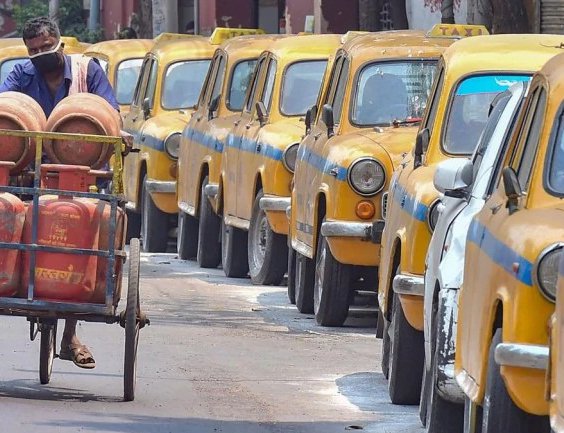 India has decided to extend a strict nationwide lockdown imposed last month to stop the spread of the coronavirus, a top official says.

On Saturday, Prime Minister Narendra Modi held a video conference with state ministers, and many of them urged the government to prolong the measure.

Delhi's chief minister said Mr Modi had agreed to extend the lockdown, due to end on Tuesday, without giving details.

There are concerns about how the curbs are affecting the poor and the economy.

The spread of the virus has been varied in India with some states seeing bigger jumps in cases despite the shutdown. Millions of migrant workers have been left jobless with the poorest suffering most.

India has confirmed 7,600 infections and 249 deaths, according to a tally by US-based Johns Hopkins University, which is tracking the disease globally. The true figures, however, are thought to be far higher.

India Provides Grant For The Construction Of New School Building In Butwal By NEW SPOTLIGHT ONLINE 1 hour, 26 minutes ago

PM Oli Adopted A Rhino By Agencies 14 hours, 49 minutes ago

338 Households Displaced In Fungling Due To Fire By Agencies 1 day, 4 hours ago