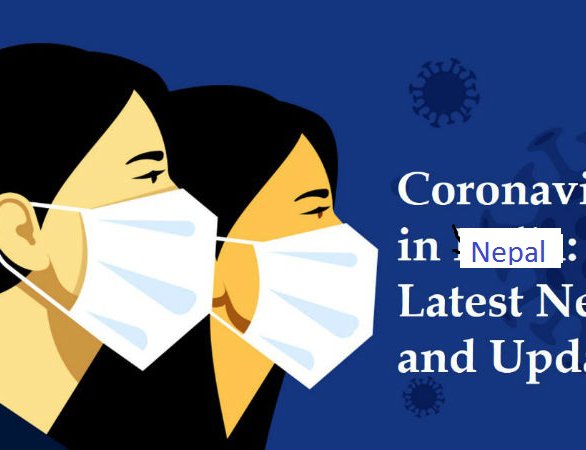 Three Indian citizens who confirmed COVID-19 reportedly came to Nepal following participating in a gathering organised in Nijamuddin Mosque in New Delhi.. They are admitted to separate ward of hospital.

Indian government has claiming that one third of confirm case of Covid-19 in India associated with the participant of the meeting. Indian media area claiming that out of 273 deaths related to India, fifteen were those who participated the gathering..

More than a hundred people have tested positive for coronavirus. India started a nationwide manhunt for suspected cases after a large religious gathering at Delhi's Nizamuddin that has emerged as a virus hotspot with links to seven COVID-19 deaths.

On the basis of complains of local people, 24 persons leaving in a Mosque in Chhapkaiya were brought to Birgunj Hospital for test of their swab. It is reported that 15 are Indian Citizens.

Just a day ago, Indian media claimed citing the report of paramilitary force SSB citing Indian intelligence report covered that a group of Muslim hiding in Nepal is returning India with infectious coronavirus.

After tested positive, 12 other of the group, doctors nurse and other staffs, who came to contact with them of the Birgunj Hospitals are now placed in isolation. Similarly, the health officials are tracing their contacts in Nepal.

Those Indian citizens were recently admitted to Birgunj Hospital. Following the symptoms, their swab sample sent to Hetauda Heatauda based lab which confirmed the positive. The samples were then sent to National Health Lab in Kathmandu, which also confirmed transmission in the three people.

According to source, it is yet to know when they entered Nepal. According to report, with this, the total number of Covid-19 cases has reached 12 in Nepal, 11 of them active.