All 12 Jamatis Admitted To COVID-19 Hospital In Biratnagar

All 12 Jamatis Admitted To COVID-19 Hospital In Biratnagar 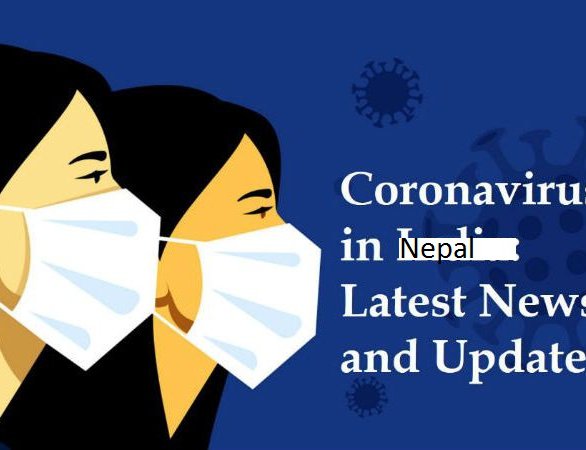 All 12 infected in Udayapur are Jamatis and eight of them are citizens of India. According to record, they arrived from India to Udayapur on March 20 visiting mosques in Sunsari and Morang. All of them are below the age of 40. Assistant Chief District Officer of Udayapur Bhim Prasad Bhattrai said that they arrived in Udayapur from Biratnagar.

Bhttarai also said that they came to Udayapur following visit of Mosque in Morang and Sunsari. Following the complain from local people, the district carried out their test. However, their test results were negative through Rapid Diagnostic. However, the PCR results came out positive.

Twelve Jamatis from India and four Nepalis have been leaving in a mosque in Triyogi Municipality ward 3 Bhulke since then. Social Development Minister of Province 1 Jeevan Ghimire said that they came from India as a part of Jamat. They tested positive through PCR.

They were brought to Covid-19 special treatment center in Biratnagar.

Karnali Highway Closed Due To Landslides By Agencies 14 hours, 40 minutes ago