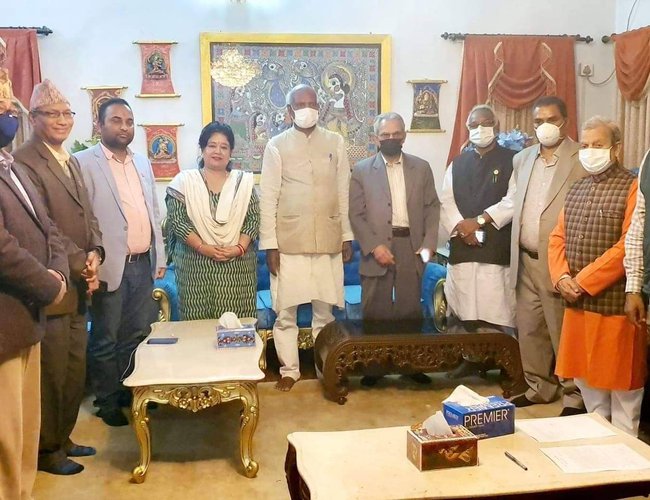 They have gone there to inform the Commission about their unification deal, which they signed late on Wednesday night, and initiate the process of registering the unified party. The new party will be named the People’s Socialist Party.

Former Prime Minister and co-chair of the now erstwhile Samajwadi Party Baburam Bhattarai announced unification between the two parties in his twitter.

On Wednesday afternoon, leaders of Samajwadi Party accused the government of ‘kidnapping’ its member, former state minister Minister for Health Dr. Surendra Yadav — in a bid to split the party. 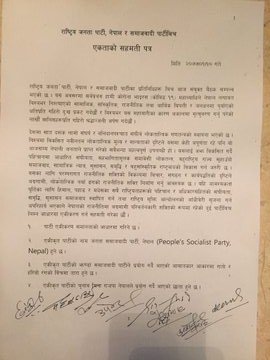 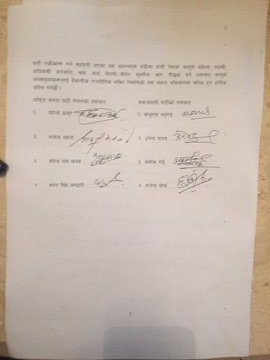 Nepal Is Committed To End All Kinds Of Discrimination: Foreign Minister Gyawali By Agencies 5 days, 8 hours ago