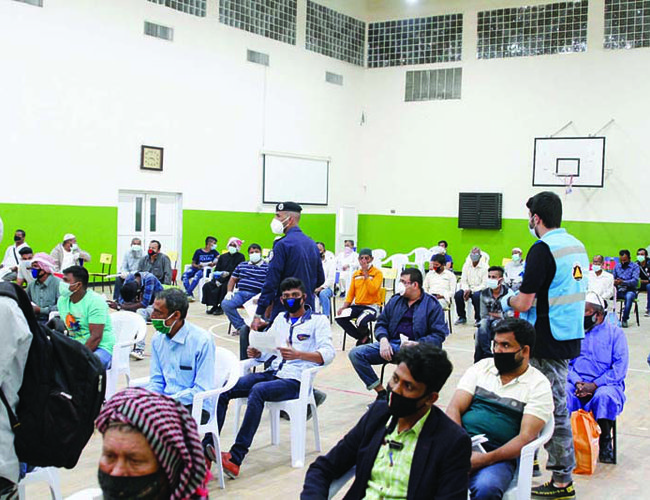 According to an estimate, there are between 5,000 and 7,000 undocumented workers who would potentially benefit from Kuwait’s free of charge tickets, along with a free health checkup at the airport reports Kuwait Times.

The Kuwaiti government granted an amnesty to undocumented ex-pats from April 1-30. On the last day of a general amnesty granted to all undocumented expatriates in Kuwait witnessed long queues of people at the processing center in Farwaniya wanting to leave Kuwait without paying fines and a chance to return. 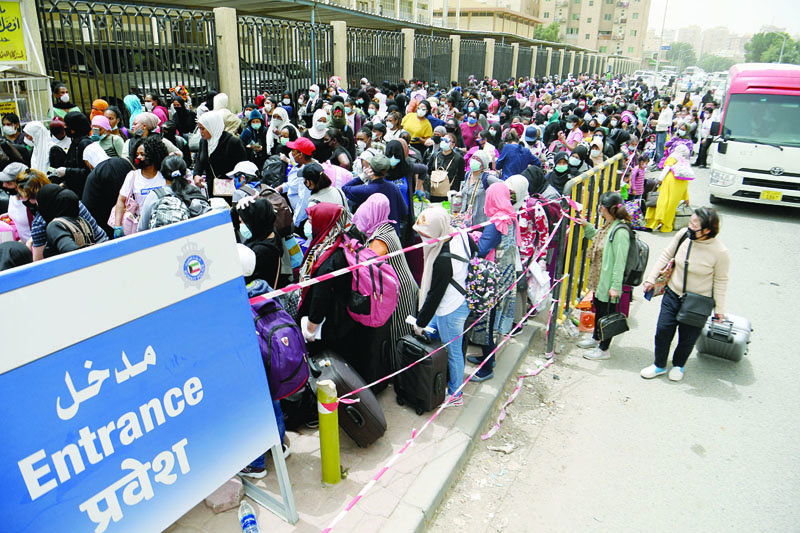 The long queue of applicants at both the female and male processing centers in Farwaniya affected the movement of vehicles nearby. They came with their luggage, as approved amnesty applicants will be sent to holding areas until airlines are ready to fly them home. Their airfare will be covered by the Kuwaiti government. 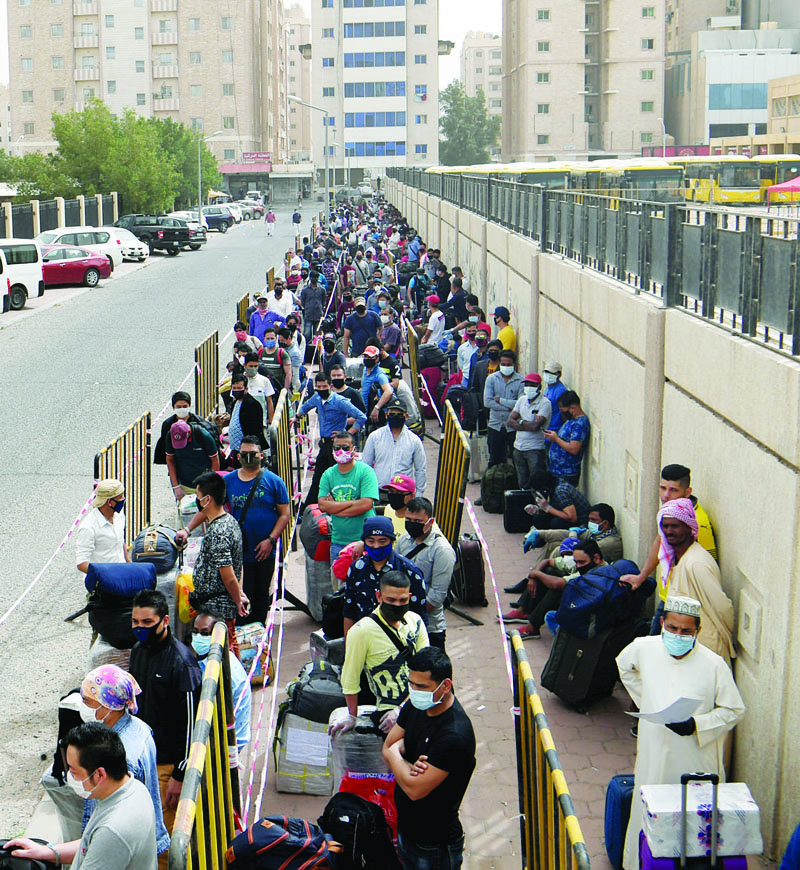 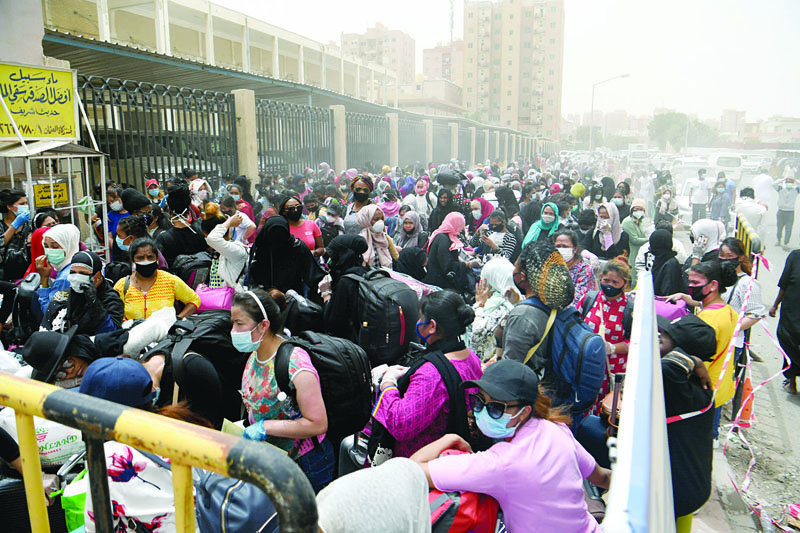 India Provides Grant For The Construction Of New School Building In Butwal By NEW SPOTLIGHT ONLINE 1 hour, 12 minutes ago

PM Oli Adopted A Rhino By Agencies 14 hours, 35 minutes ago