Third Repatriation Flight Of The French Nationals, Their Families And Other Europeans And Non-European Nationals 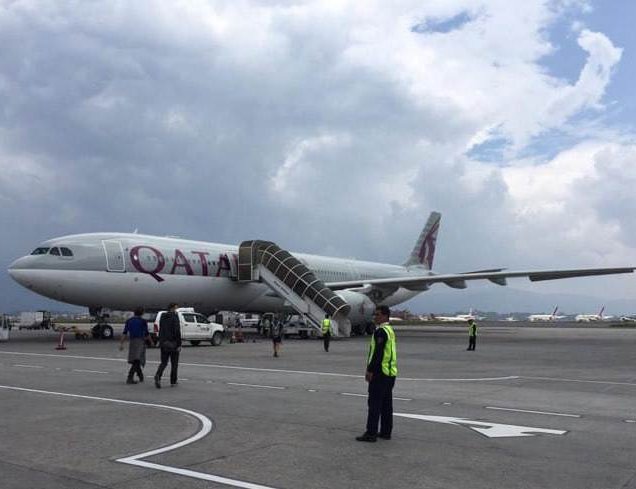 This repatriation flight played another key role: it brought 3,000 German made PCR-test kits which are part of the German support to Nepal on its fight against Covid-19. 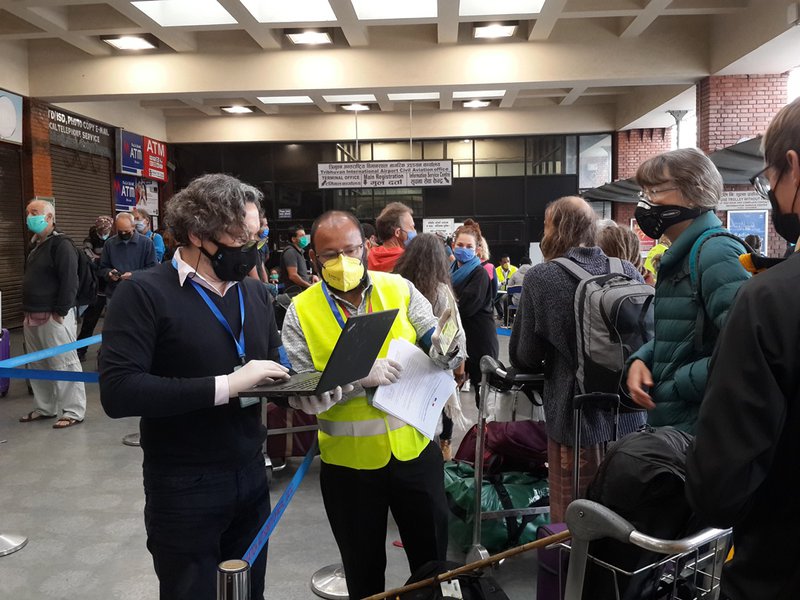 “The French Embassy is committed to the main mission of ensuring the welfare of its citizens abroad during hard times in close coordination with the local authorities to whom this Embassy is very grateful”, said François-Xavier Léger, French Ambassador to Nepal, during the repatriation process.

Amid Of Surge Of COVID-19 Cases, Nepal Issues More Permit For Everest Expedition By Agencies 1 month, 4 weeks ago

Nepal Caps Number Of Climbers On Everest By Agencies 1 month, 4 weeks ago

RAHUL CHAUDHARY Hospitable For Hotels By A Correspondent 2 months ago