NCP FEUD The Beginning Of The End

Whether it is just a coincidence or intentional, ruling communist party leaders agree on truce following the meeting of Chinese ambassador to Nepal Hou Yanqi who paid a courtesy call to Prime Minister Oli, Co-chair Prachanda and former prime minister and leader Nepal. 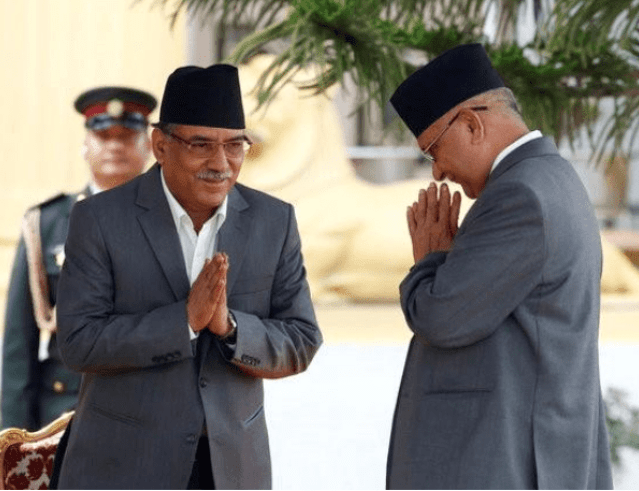 Whether it is just a coincidence or intentional, ruling communist party leaders agree on truce following the meeting of the Chinese ambassador to Nepal Hou Yanqi who paid a courtesy call to Prime Minister Oli, Co-chair Prachanda and former prime minister and leader Nepal. 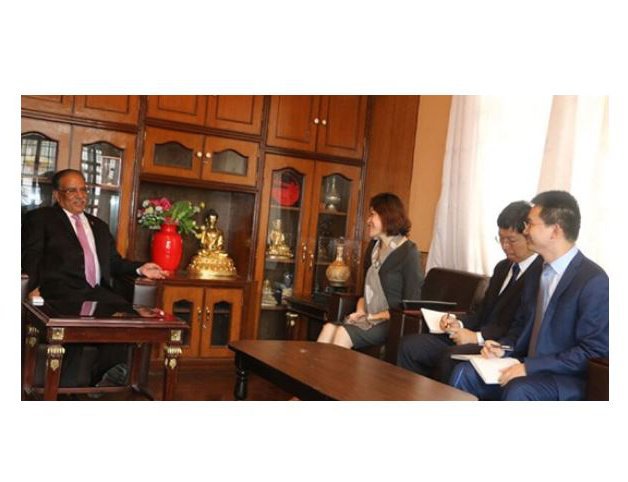 Following the declaration of Nepal as a republic, China has been competing with India, which used to have monopoly influence in Nepal before 2006, to maintain its influence. Chinese ambassador visited the leaders just seeking their support infighting Covid-19 and moral support against recent U.S. accusations. 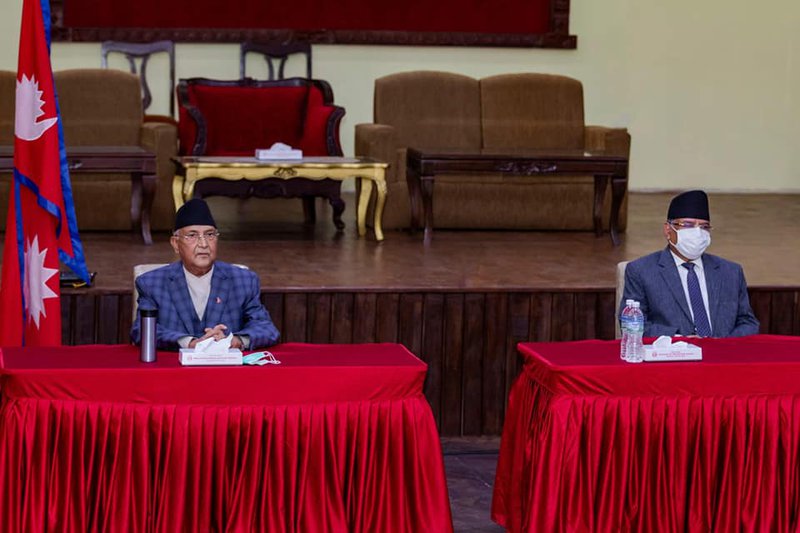 Whatever the circumstances, the feuding parties agree to have a ceasefire. Nobody certain how long will it last depends upon the personal behavior of Prime Minister Oli.

In this context, it looks the truce is the end of the beginning. Soon after the decision to vacate a safe constituency for vice chairman of Bam Dev Gautam from Palpa constituency no 1 paving the way for his entry to the House of Representatives, seating member from the constituency Dal Bahadur Rana has objected in his tweet saying that there is no question to resign. 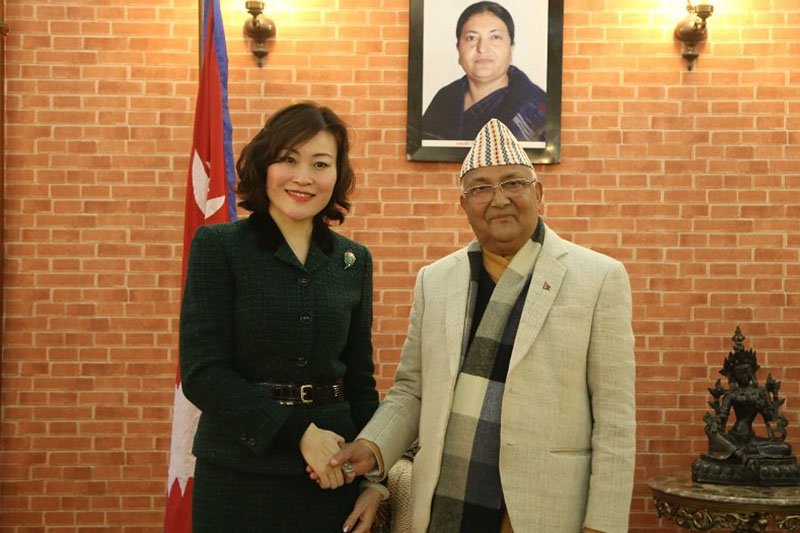 He said that there is a conspiracy in the party to create another feud. MP Rana has made it clear that no leaders have told anything about it. “Our leaders agreed to unite the party following confession on their role.

As Prime Minister Oli is able to convince Gautam offering the entry to the House of Representatives, this will politically benefit finance minster Dr. Yubraj Khtiwada’s nomination to the Upper House. Due to a claim made by Gautam, Dr. Khatiwada’s nomination to National Assembly was stopped.

After Prime Minister Oli and party Co-chair, Prachanda confessed for their mistakes of handling their respective roles in the government and party, the meeting announced to move unitedly.

Secretariat member and party Spokesperson Narayan Kaji Shrestha said that the secretariat also decided that the government would follow the party’s directives and strive to achieve the goals of socialism. 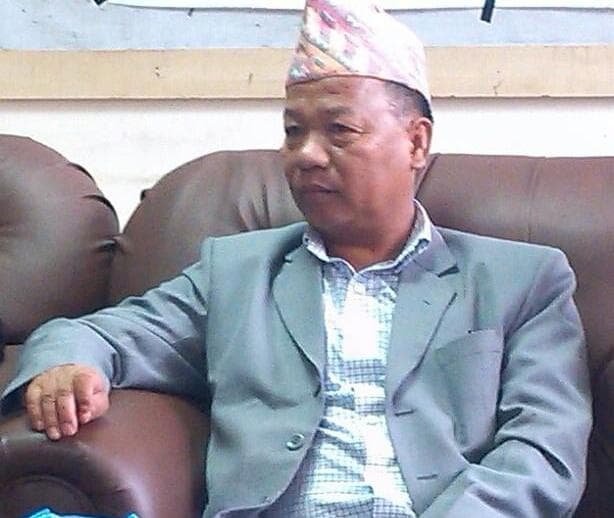 Although the feuding group agrees on a truce, they have damaged the party’s posture weakening the government’s own position. As leaders agree on a truce, many see this is the beginning of the end.

CPN (Maoist Center), Decides To Give Full Shape To Cabinet At Earliest By Agencies 2 days, 2 hours ago