India Readies To Repatriate Up To A Million Stranded Nationals

India Readies To Repatriate Up To A Million Stranded Nationals 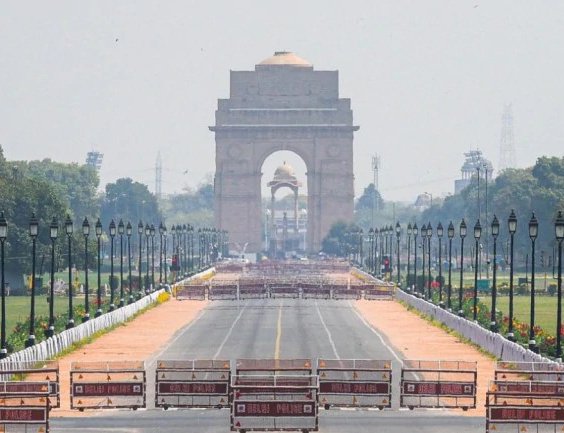 The massive repatriation exercise has been prompted by stranded Indians who have been making appeals to return home. Many of the distressed Indians are migrant workers in the Gulf countries.

India is set to repatriate hundreds of thousands of Indian nationals stranded abroad from Wednesday onwards.

Travelers would be brought back in aircraft, mainly operated by national carrier Air India, and naval ships, the country's Ministry of External Affairs said in a press release.

Currently, more than 17 million Indians are living abroad. While the exact numbers of nationals who will require repatriation are not known, it is estimated that the number could rise to a million.

During the first phase from May 7-14, 60 commercial flights are set to bring back some 15,000 citizens from 12 countries, according to local media. About half of the flights are expected to be operated from Gulf countries, including the United Arab Emitrates (UAE), Kuwait, Oman, Qatar, Saudi Arabia and Bahrain.

Flights would also bring passengers from the US, UK, Singapore, Malaysia, Philippines and Bangladesh. Citizens hoping to be repatriated in the first phase would strictly be on a payment basis. The price of travel fare is unclear as of now.

Flight arrivals in India have been distributed across 10 states, with most of the air traffic going to the capital, Delhi, and the southern states of Tamil Nadu and Kerala.

The Finance Minister of Kerala, one of the states with the highest migrant populations to the Middle East, tweeted that the state expected 500,000 migrants to return.

The first flights planned were from Abu Dhabi, Dubai, Riyadh and Doha. The massive repatriation was planned after Indians stranded abroad appealed to the government for their return.

The Gulf countries have one of the highest Indian migrant populations, with an estimated 8.5 million Indian workers spread across the region.

Indian embassies and high commissions are currently preparing lists of citizens who are in distress. More than 200,000 people have already registered a desire to return from the the UAE alone.

Due to the coronavirus lockdown and its economic impact, as well as an ongoing oil crisis, many migrant workers have been left without jobs.

While many of the migrant labourers from the Gulf nations are expected to return on naval ships, women — and especially pregnant women — will be given priority to return in aircrafts.

India To Launch Vaccine Drive, Shots For 3 Lakh On Day 1 On Friday By Agencies 6 days, 8 hours ago 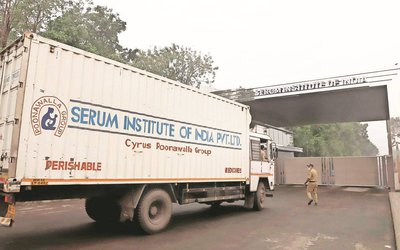 India To Begin Vaccine Rollout On 16 January 3 Crore Health Staff Are First In Line By Agencies 1 week, 3 days ago 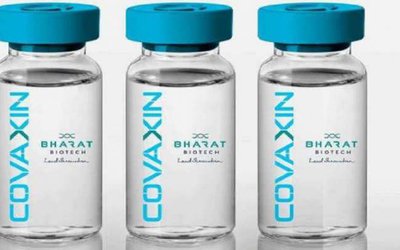 Bharat BioTech's Covaxin Gets Expert Panel's Recommendation For Emergency Use By Agencies 2 weeks, 3 days ago

India In Preparation For Vaccine Rollout By Agencies 3 weeks, 5 days ago