Nepal Is Aware About The Situation In Kalapani-Lipulek: Foreign Minister Gyawali

Nepal Is Aware About The Situation In Kalapani-Lipulek: Foreign Minister Gyawali 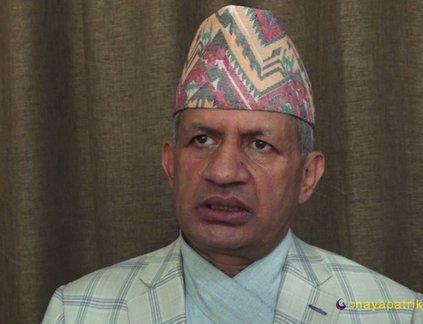 Earlier, the border dispute surfaced after India unilaterally unveiled its political map incorporating the Nepali territory on it. Following the news on unilateral construction of a new link road by India to connect Mansarowar of Tibet, China, via Kalapani Lipulek area which falls in Nepali territory, the longstanding border dispute between Nepal and India has resurfaced.

According to RSS, Defense Minister of India Rajnath Singh mentioned on Twitter on Friday that the newly constructed link road easies pilgrims to reach Manosarowar, a famous Hindu pilgrimage site in Tibet, an autonomous region of China.