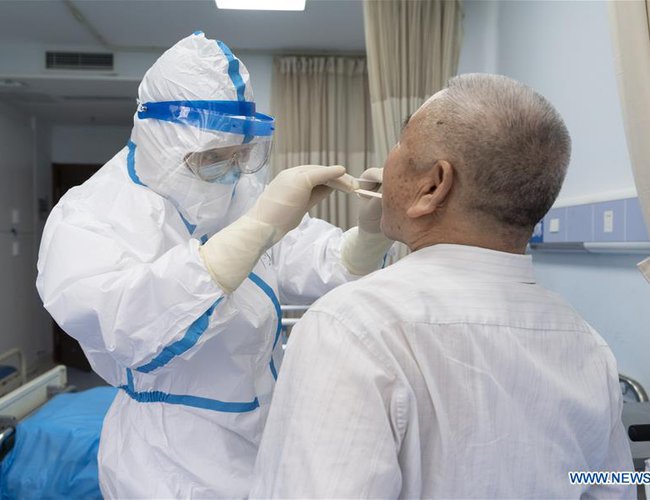 Five of the new cases were reported in Wuhan, where the virus first emerged reports BBC. There is growing concern over a cluster of cases in north-eastern Shulan city in Jilin province.

Two new imported COVID-19 cases were registered on the Chinese mainland on Tuesday, according to China's National Health Commission.

Chinese health authorities said 24 patients were discharged from hospitals on Sunday, bringing the total number of recovered cases to 78,144.

Japan's Fight Against Coronavirus 'Success': WHO By NEW SPOTLIGHT ONLINE 6 days, 4 hours ago 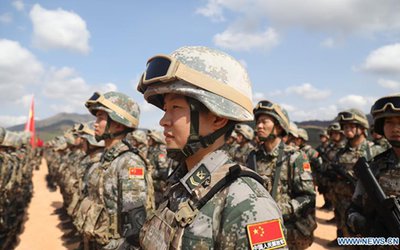 Indian Military Has Been Shoring Up Its Strength In Border Areas By NEW SPOTLIGHT ONLINE 1 week, 3 days ago 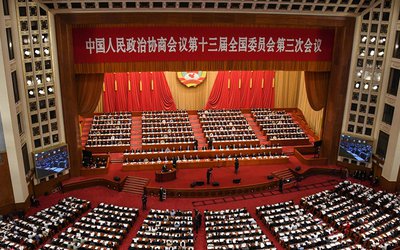 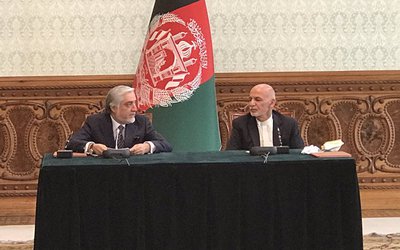 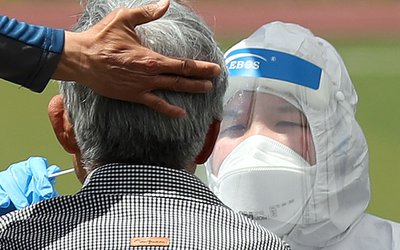 South Korea Scales Up Tracing And Testing Amid Specter Of Second Wave By NEW SPOTLIGHT ONLINE 2 weeks, 4 days ago 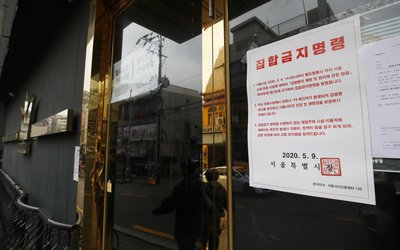