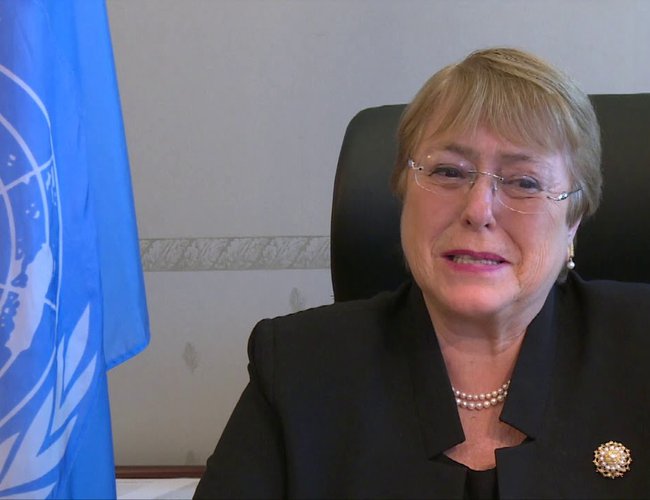 UN High Commissioner for Human Rights Michelle Bachelet expressed shock Friday at the killing of five men by opponents of an inter-caste relationship in Nepal last weekend, as well as several other incidents of caste-based discrimination and violence that have taken place during the COVID-19 pandemic.

“It is distressing that caste-based prejudices remain deeply entrenched in our world in the 21st century, and I am filled with sadness for these two young people who held high hopes of building a life together despite the obstacles presented by their accident of birth,” Bachelet said. 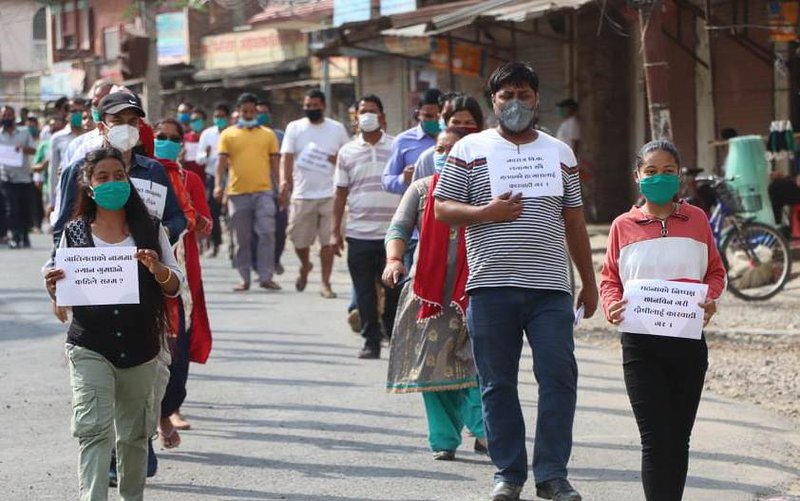 On 23 May, 21-year-old Dalit man Nawaraj BK and a group of his friends from Jajarkot district travelled to Western Rukum district in Karnali province, the home of Nawaraj’s girlfriend who belonged to a so-called “dominant” caste group. They intended to escort the young woman back to their home district, allegedly at her request, but were attacked and chased into a river. Five men, four of whom including Nawaraj were Dalits, were later found dead while another person is still missing.

Extremely disturbing reports are also emerging about a 12-year-old Dalit girl who was killed in a separate attack in Devdaha village of Rupandehi district. She is said to have been forcibly married to her alleged rapist from a dominant caste. The girl’s body was reportedly discovered hanging from a tree on 23 May.

Bachelet called for an independent investigation into the attacks. She stressed that the victims and their families have the right to justice, truth and reparations.

Dalits are seen to be on the lowest rung of the caste hierarchy in Nepali society, traditionally discriminated against as “untouchables”.

The killings have sparked outrage in Nepal, prompting the federal Ministry of Home Affairs to establish a five-member “high-level investigation committee” to look into the incident. On 26 May, police filed a complaint against 20 alleged perpetrators.

“Despite constitutional guarantees, impunity for caste-based discrimination and violence remains high in Nepal,” the UN human rights chief said. “Nepal has taken big strides to address this scourge, but so much more can and must be done to eradicate this blight on society. This is especially the case when the COVID-19 pandemic has increased their vulnerability.”

Since the start of the COVID-19 lockdown, Dalit activists and journalists have reported several cases of caste-based discrimination, incidents of rape, assault, denial of funeral rites and discrimination at quarantine sites.

On 25 May, the Nepali Parliament’s Law, Justice and Human Rights Committee directed the Ministry of Home Affairs to investigate all incidents of caste-based discrimination and violence during the COVID-19 lockdown. The parliamentary committee asked authorities to immediately investigate two cases of gang-rape of Dalit women, as well as other caste-based cases involving murder, enforced disappearances and forced abortion.

Nepal is a state party to the Convention on the Elimination of All Forms of Racial Discrimination, one of the core international human rights treaties. After its last review in May 2018, the Committee tasked with monitoring the treaty observed that despite the abolition of “untouchability” in Nepal, Dalits continue to face deep-rooted discrimination. It also raised several concerns about issues around inter-caste marriages.

Dalits in Nepal and other countries experience discrimination at every level of their daily lives, limiting their employment and educational opportunities, the places where they can collect water or worship, and their choice of who to marry.

Prohibitory Order Imposed In Rasuwa For A Week By Agencies 2 days, 2 hours ago