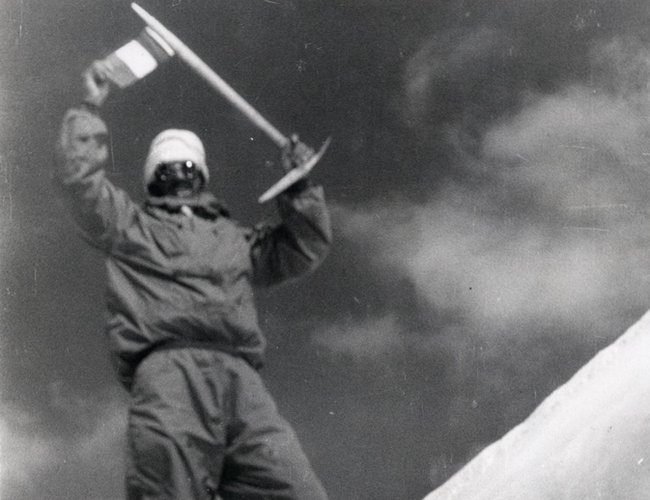 June 3rd, 2020, marks the 70 years of the successful ascent of Mount Annapurna by an expedition team of ten men, led by Maurice Herzog with nine other French mountaineers among them Louis Lachenal, Gaston Rébuffat, Lionel Terray, the French diplomat Francis de Noyelle.and the filmmaker Marcel Ichac. It was the successful ascent of the first 8000 meter peak. 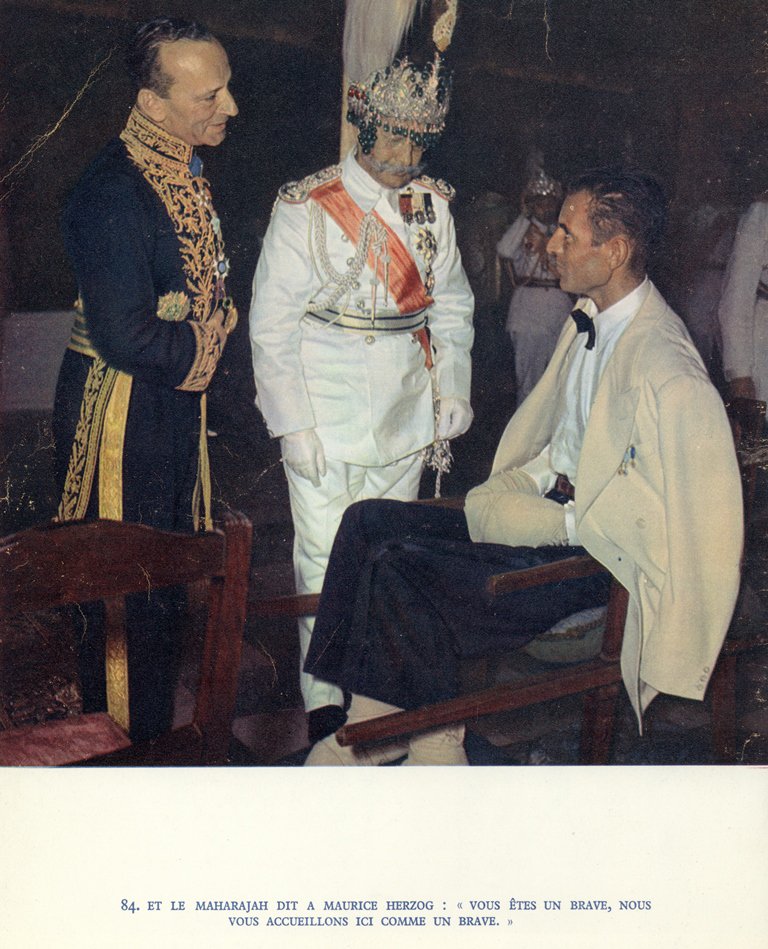 As part of their preparations to climb the Annapurna, they embarked on two-year training with the French Alpine Club. They successfully scaled Annapurna on June 3, 1950 at 2 pm. Upon their return, they were received by Prime Minister Mohan Shumsher JB Rana and invited to the Élysée Palace in Paris by President Vincent Auriol. The following year, Maurice Herzog published ‘Annapurna: First Conquest of an 8000-meter Peak’, (1951) and was translated into forty languages and has sold over 10 million copies. This ascent was also captured in film directed by Marcel Ichac, ‘Victory on the Annapurna’, in 1953.

Herzog was also the Mayor of Chamonix from 1968 to 1977, an emblematic city of mountaineering and a symbol of Nepal – France friendship.

As part of this commemoration, a series of photos have been put on online for display at the French Embassy’s website.

“Although we would have loved to organise a full-fledged photo exhibition and other events to mark and celebrate this event which was important in developing the tourism industry in Nepal, we will have to keep it small due to the Covid-19 crisis and hence are posting some photos that will take you through time. I take this opportunity to pay a special tribute to all the Nepali guides and porters without whom this mission would not have been possible at all.” said Ambassador François-Xavier Léger on the occasion. 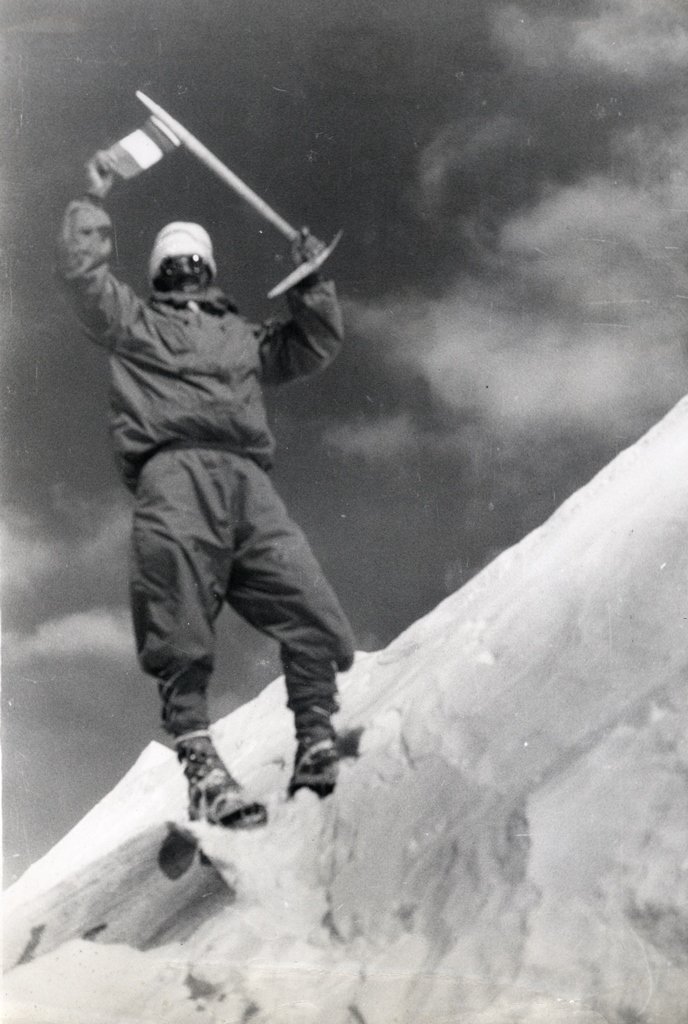 Dr. Dhananjay Regmi, CEO of Nepal Tourism Board, extends his best wishes and remembers this day as the “historic day for Nepal and Nepali Tourism Industry as Mt. Annapurna 1st was successfully conquered in the year 1950 by Late Maurice Herzog thus opening the World to Nepal and making Nepal the most sought after destination for mountaineering.” He also adds, “Nepal Tourism Board and the tourism fraternity supremely value this contribution of Herzog and the French Government for putting us in the Adventure sector map worldwide. Celebrating this auspicious day, I would like to inform that a new trekking route, the Maurice Herzog Trail, has come into operation from this year. The trail starts from Annapurna Rural Municipality-4 Narchyang and leads up to the base camp of the 8,091 metres high Mt Annapurna. The trekking route is a special dedication from Nepal to late Maurice Herzog for all the contribution he has made for our country’s Alpine sector.”

Nepal Airlines To Transport All Vaccines Within This Week From China By Agencies 1 day, 18 hours ago

India Hands Over 150 ICU Beds To Nepal As Part Of COVID-19 Cooperation By NEW SPOTLIGHT ONLINE 4 days, 19 hours ago

Relaxation For The Entry Of Long Route Buses In Kathmandu Valley By Agencies 1 week, 1 day ago

Chinese Vero Cell Vaccines Will Arrive After 6 Days By Agencies 1 week, 1 day ago