Nepal, China, India And Bangladesh Among Asian Nations Accused by UN Of Censorship During Pandemic

Nepal, China, India And Bangladesh Among Asian Nations Accused by UN Of Censorship During Pandemic 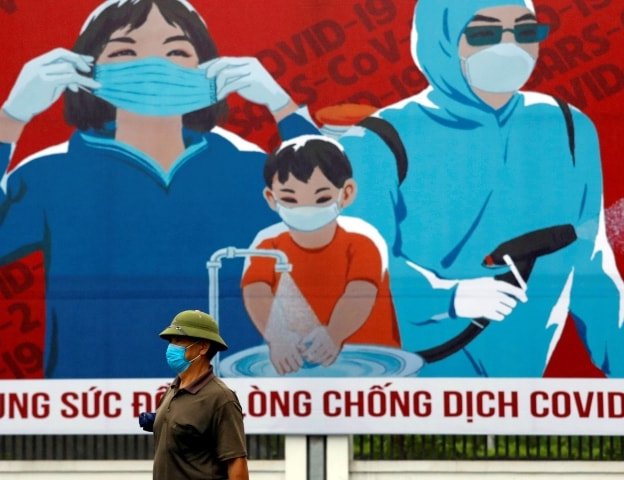 The UN rights chief warned on Wednesday that China, India, Bangladesh and other Asian countries were using the coronavirus crisis as an excuse to clamp down on free expression and tighten censorship reports AFP.

In a statement, Michelle Bachelet expressed alarm over how censorship had been tightened in several countries, along with arbitrary arrests and detention of people who criticise their government's response, or even who simply share information or views on the pandemic.

According to AFP, the UN High Commissioner said she recognised the need to restrict harmful disinformation to protect public health, or any incitement of hatred towards minority groups.

But she insisted that this should not result in "purposeful or unintentional censorship”.

“While governments may have a legitimate interest in controlling the spread of misinformation in a volatile and sensitive context, this must be proportionate and protect freedom of expression,” Bachelet said.

“This crisis should not be used to restrict dissent or the free flow of information and debate,” she said.

Her statement listed problems in each of the Asian countries identified.

For China, the UN rights office said it had received information on “more than a dozen cases of medical professionals, academics and ordinary citizens who appear to have been detained, and in some instances charged, for publishing their views or other information on the situation related to Covid-19,” or for being critical of the government's response to the crisis.

“These cases include two young graduate students who were reportedly detained in April after setting up an online repository of web content related to the Covid-19 outbreak in China,” it said.

In India, meanwhile, it pointed out that several journalists and at least one doctor had been charged for their public criticism of the authorities' response to the crisis.

In Indonesia, at least 51 people were reportedly being investigated under the criminal defamation law for allegedly spreading “fake news” on the pandemic.

In Cambodia, the rights office said it had documented the arrest of 30 people, including a 14-year-old girl, for Covid-19 related public comments and social media posts.

In Vietnam, authorities reported that over 600 Facebook users have been summoned for questioning relating to online posts about the virus.

“In these times of great uncertainty, medical professionals, journalists, human rights defenders and the general public must be allowed to express opinions on vitally important topics of public interest,” Bachelet said.

“This debate is crucial for countries to build back better after the crisis.“