I Felt Proud To See Overwhelming Unity Over The Issue Of Nationality: PM Oli

I Felt Proud To See Overwhelming Unity Over The Issue Of Nationality: PM Oli 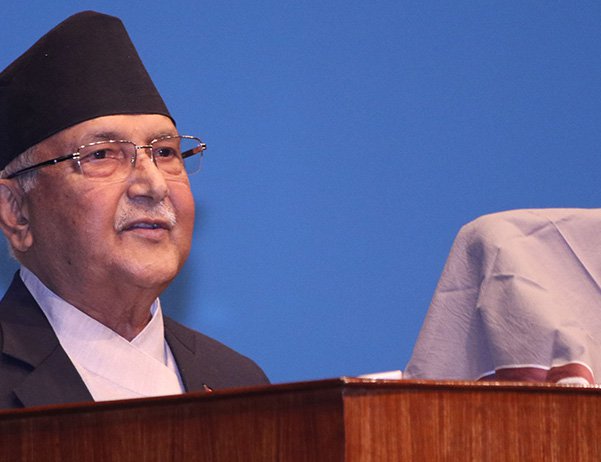 Prime Minister KP Sharma Oli has said that he felt proud to see an overwhelming unity and solidarity in the House of Representatives on Tuesday over the issue of nationality.

"This type of unity is rare in a party system; but our parliament is sensitive over such affairs. This is a testimony that we can move ahead unitedly when needed. I would like to express my gratitude to the entire lawmakers and the parliament for this,'' the PM Oli said.

The Prime Minister said this in a session of HoR today before responding queries raised by lawmakers regarding the Appropriation Bill- 2077 BS and other headings concerning the Office of Prime Minister and Council of Ministers and related bodies.

As the head of the government said, an exceptional unity in the parliament was indeed an inspiration for the government to safeguard nationality and to deal with COVID-19 crisis or challenges induced by it.

The Prime Minister also thanked all for showing solidarity on the issue out of the parliament as well. ''It is not a matter of who takes the credit for it, it is rather the demonstration of common sentiments of Nepali,'' he said. 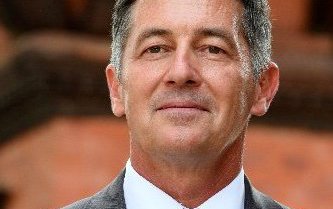 U.S. Congratulated Dr. Narayan Khadka For His Appointment As Foreign Minister Of Nepal By NEW SPOTLIGHT ONLINE 1 day, 7 hours ago 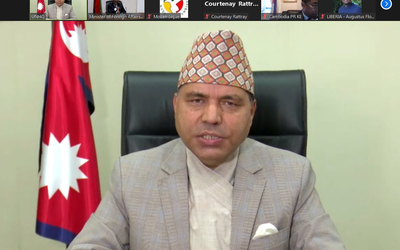 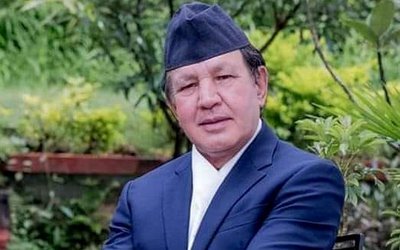 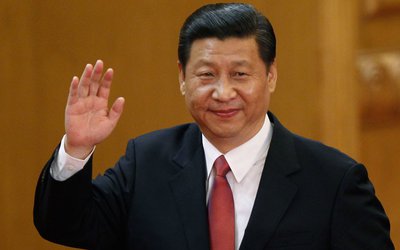