Nepal Student Union Organized A Torch Rally Against The Government 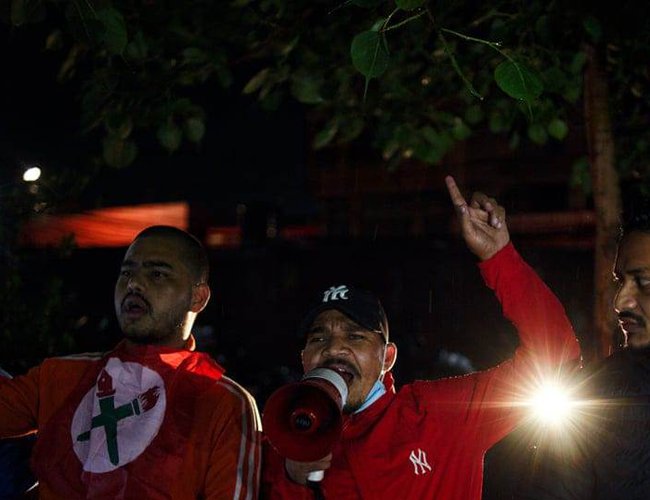 Nepal Student Union said that it organized a mid-night torch rally to show the government’s apathy to corruption and seeking justice.

“As the country has been passing through a crisis and pandemic, we have decided to organize the protest rally at midnight. Our aim is to show the urgency of the situation,” Adarsha Malla, chairman of NSU’s Technical Student Council.