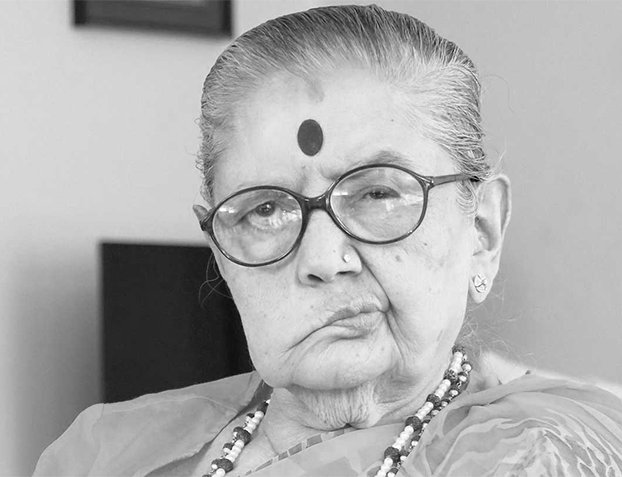 Angur Baba Joshi, Renowned Social Worker, Educationist and first Nepali woman to go abroad for a foreign degree, has passed away at the age of 89 years on Saturday.

Born in Kathmandu, Joshi, who served as the first female campus chief of Padma Kanya Campus, also worked as a member of the Constitution Recommendation Committee in 1964. She was chosen as a representative of women. She pursued her education in the United Kingdom in 2019.

A social reformer, Joshi has two daughters and a son. According to family sources, she died while undergoing treatment at the Neuro Hospital in Bansbari. She was diagnosed with throat cancer 17 years ago and a few years later with breast cancer.

She was also the first female campus head of Nepal. After returning from the UK in 2019 BS, she became the head of Padma Kanya Campus.

Later in her carrier, she was chairman of the Taragaun Development Trust. Late Joshi had immensely contributed in empowering women through education.