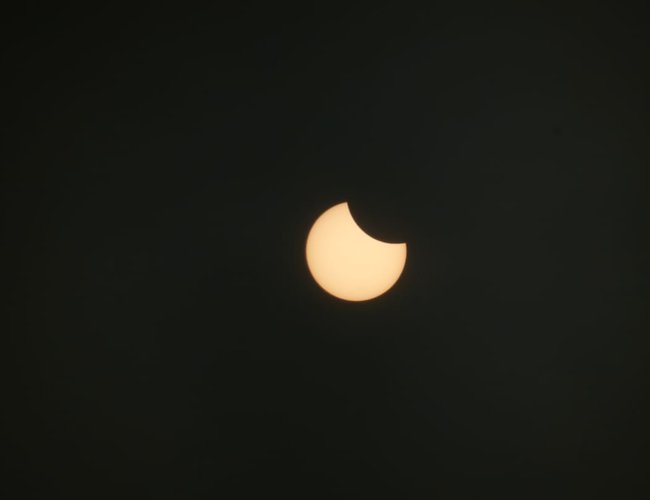 Kathmandu valley saw partial solar eclipse at 10:57. Solar eclipse has also seen from many other parts of Nepal. Some parts of Sudurpaschim Province has seen up to 86 percent of eclipse.

Astronomical Society has broadcast the solar eclipse life from its office in Battisputali.

Today the annual solar eclipse started at 9:30 AM and will be visible until 3:19 PM. The maximum eclipse took place at 12:25.

When the Sun, the Moon, and the Earth are aligned in a straight line or an almost straight configuration, such that the Moon comes between the Sun and Earth blocking the rays of Sun from directly reaching the Earth, we witness a solar eclipse. Based on the alignment, there are three kinds of solar eclipses — total, partial, and annular — along with the addition of a rare hybrid of an annular and a total solar eclipse. 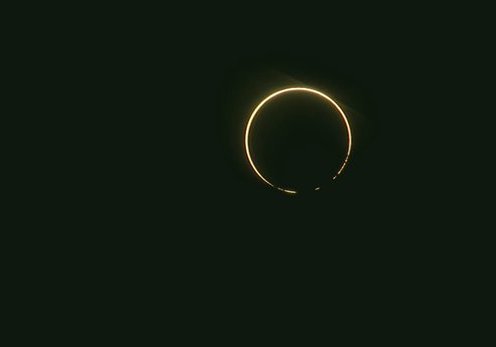 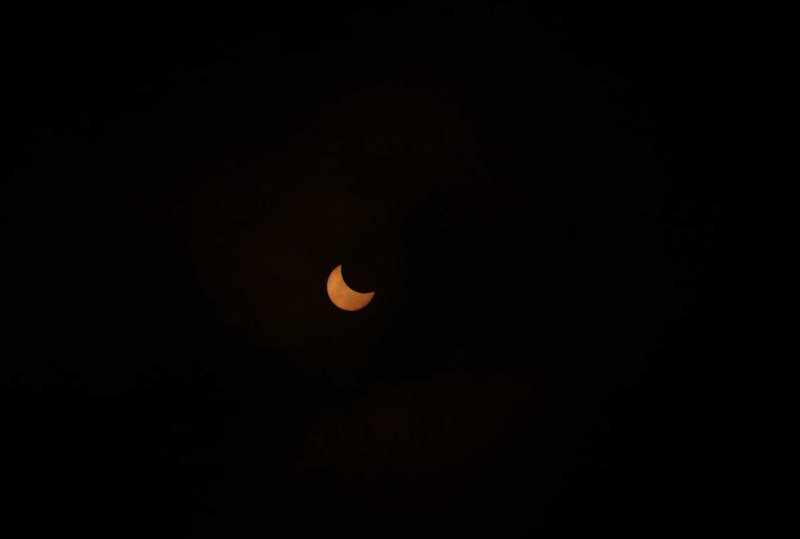 The solar eclipse today is an annular eclipse where the Moon is so far from Earth that its relative size fails to cover the Sun completely and leaves the outer rims visible, thus creating a ring of fire in the sky.

The maximum eclipse will take place at 12:10 IST. The eclipse will be visible from much of Asia, Africa, the Pacific, the Indian Ocean, parts of Europe and Australia.