KMG Shut Down Its Weekly And Monthly Publications

KMG Shut Down Its Weekly And Monthly Publications 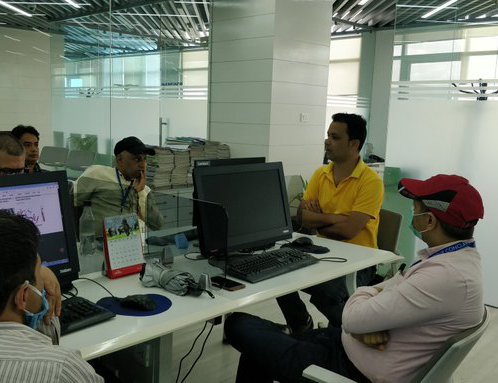 Kantipur Media Group (KMG) has decided to shut down all its publications except The Kathmandu Post and Kant purr.

The group has formally shut down weekly Saptahik, Nepal Magazine and monthly Nari Magazine. According to a source, the group cited the state of economy created by COVID-19 which forced the group to shut down publications.

These publications will be shut down immediately for 10 months. The management has yet to make any decision on the fate of 50 journalists working in the publication.

Earlier, Kantipur Management temporarily shut down all the publication just after lockdown. However, the management resumed the publications of Kantipur and The Kathmandu Post a week later.