Nepal Extends Closure Of Borders Till August 16, Domestic And International Flights To Resume From August 17

Nepal Extends Closure Of Borders Till August 16, Domestic And International Flights To Resume From August 17 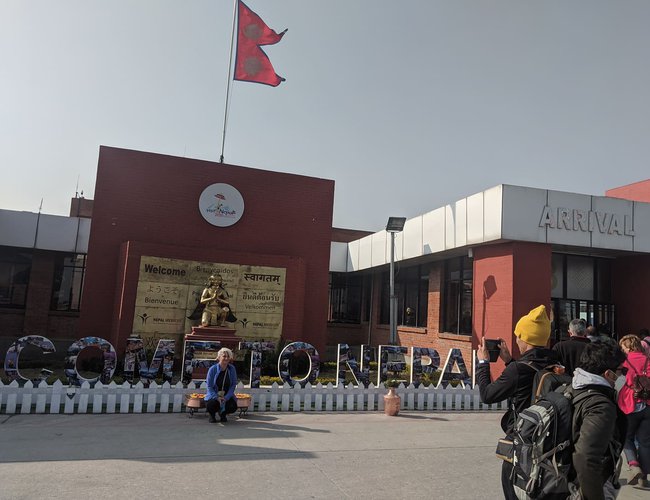 Minister of Finance Dr. Yubaraj Khatiwada sad that the government has decided to extend border shutdown as it is going to expire August 8, Wednesday. Minister Dr. Khatiwada also said that all long route buses will be allowed to operate from August 17.

After that, gradually, flights will be operated to other destinations in the second and third phases. During the initial period of flight resumption, all airline companies will not be allowed to operate all their aircraft at once. Permission to operate aircraft will be given based on the destination and the number of passengers.

The Ministry of Culture Tourism and Civil Aviation today said that it would let all tourism related activities including mountain climbing in the autumn season commence.

The Ministry in a coordination with Ministry of Health and Population is now preparing a safety protocol for the passengers travelling commercial flights.

107 Days Remains To Hold The Elections: CEC Thapaliya By Agencies 3 days, 3 hours ago

Ruling Parties Agree To Hold Elections On November 20 By Agencies 4 days, 2 hours ago

'China Appreciates Nepal's Commitment To One China Principle By Agencies 4 days, 16 hours ago