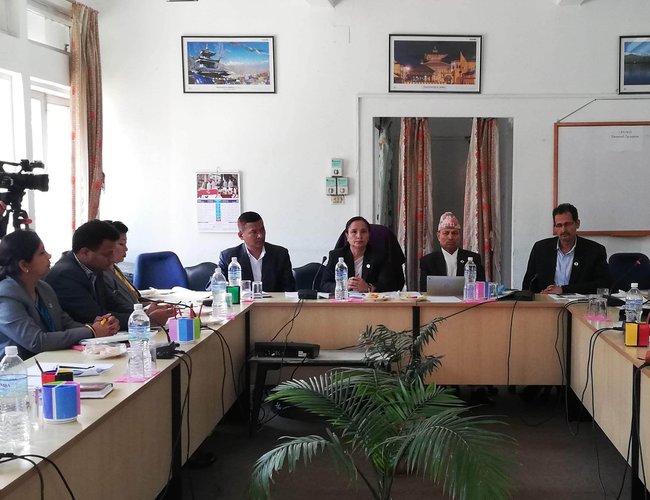 Held under the chairmanship of committee chairperson Pabitra Niraula, the committee directed the Ministry of Culture, Tourism and Civil aviation to send a high-level expert team to Thori for excavation.