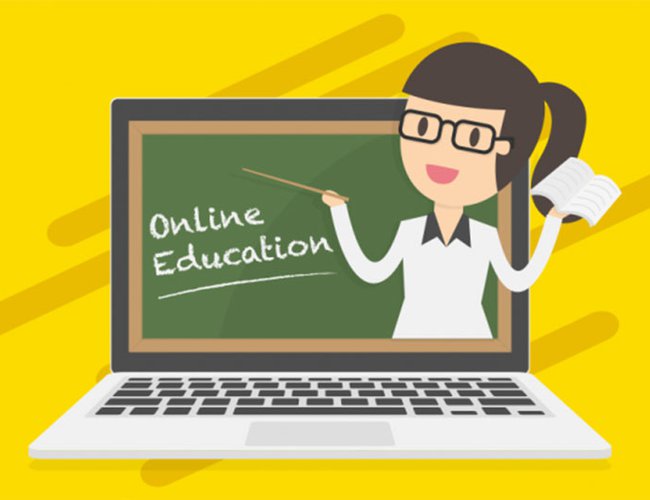 According to news agency, the private schools had closed online classes from July 16 asking their teachers and staffs to stay on unpaid leave, saying the schools could not provide them their salary as the government did not let them collect the tuition fees and did not provide them concessional loan.

Issuing a joint press release on July 15, the umbrella organisations of private schools had asked their member schools to halt the online classes.

The Ministry of Education, Science and Technology on Wednesday had held consultation with NPABSAN, PABSON, Nepal Teachers Federation, Guardians Federation, among other organisations after holding discussion with stakeholders along with preparation of work procedure for resumption of online classes.

Teachers and guardians had exerted pressure to private schools not to halt online classes. The teaching learning activities are being held in all schools from June 15 through alternative method for the implementation of Learning Facilitation Directives-2077 issued by the government.

The government has already decided to start admission and conduct examinations from August 17.

WHO Forms New Group To Study Covid Origin By Agencies 1 week, 1 day ago

UK Removes Nepal From Red List By Agencies 2 weeks ago