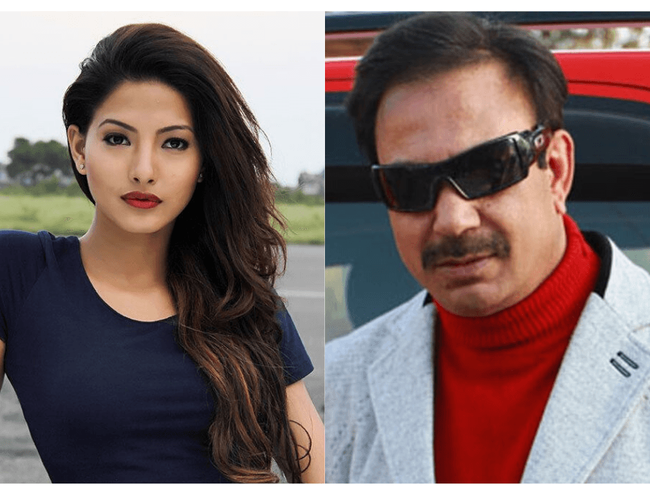 Earlier, KC also filed a complaint against Shah at Nepal Film Actor Association on her false and insulting remarks on him and asked to probe on it.

Actress Shah accused KC of mistreating her during the early days in a carrier. In series of her interviews on Instagram, actress Shah verbally narrated how she was mistreated in the early carrier. K.C reacted against the remarks immediately after a video uploaded through on Instagram.

Instead of settling the issue, the dispute escalates further with publishing a series of interviews through Instagram of actress Shah. Recently, actress Shah remains mum.