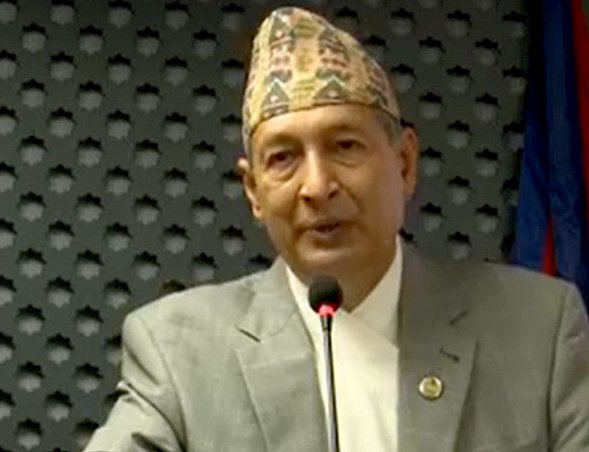 Minister for Finance Dr. Yuba Raj Khatiwada said Millennium Challenge Account (MCA) is the most economic large-scale project to be implemented in the country and stressed the need to ratify by the parliament.

Addressing a committee meeting of the parliamentary committee, he said that that the Millennium Challenge Account (MCA) project should not be made a hostage of internal politics reports The Rising Nepal

Seeking early decision of the parliament, he said that if the country doesn’t want the project, let it be rejected, the government would implement it with its own resources.

“As the project is not ratified by the parliament as per the condition in the bilateral contract between Nepal and the United States of America, we haven’t received the money for the project but we are spending the government money,” he said at the meeting of the National Interest and Coordination Committee under the National Assembly at the Singha Durbar reports the daily.

MCA is a program of US government’s Millennium Challenge Corporation in Nepal that is investing US$500 million in the cross-border transmission lines and road rehabilitation projects.

Nepal Airlines To Transport All Vaccines Within This Week From China By Agencies 3 days, 14 hours ago

India Hands Over 150 ICU Beds To Nepal As Part Of COVID-19 Cooperation By NEW SPOTLIGHT ONLINE 6 days, 15 hours ago